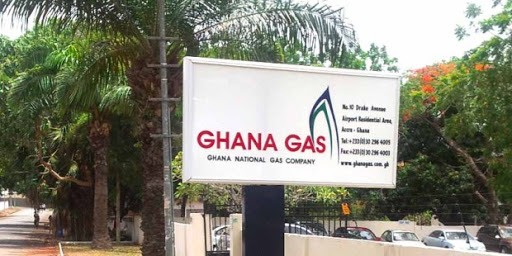 The Union of Nzema Management Scientists and the Western Nzema Youth League have called on the Ghana National Fire Service (GNFS) and the Ghana Gas Company to invest in fire safety and help ensure fire standards in Nzemaland.

According to them, there was the need to audit all fire hydrants in Ellembelle, Jomoro and Evalue Gwira Municipalities and equip the GNFS to set up fire brigades.

They alleged that many of the fire hydrants in the central business area of Nzema were either faulty, encroached or fully covered with refuse.

The scientists said these in a statement signed and by Mr Patrick Ekye Kwesie of the Western Nzema Youth League.

“How would firefighters attach a fire hose to these hydrants to fight fire, this land is the home to various Oil and gas installations both on and offshore there should be a social insurance in the case of an emergency.”

“We call on Ghana Gas on the basis that we are on a time bomb and if care is not taken, we might witness what we don’t deserve,” it added.

“In as much as we glorify these investments, we need to take into consideration the overall safety of inhabitants. We are pretty much aware of the gallant engineers around, but natural occurrence is imminent in all human installation,” the statement said.

It appealed to the Ghana Gas Company, Meridian Power and host of all others to as a matter of urgency resource the GNFS in the area to audit all the fire hydrant and purchase adequate fire tenders for their operations.

It further underscored the need for inhabitants to desist from building their shops on hydrants such that in instances where there was fire, firefighters could save lives and properties.