August 25, 2019 Politics Comments Off on Victory will go for NDC – Ofosu Ampofo

Mr Samuel Ofosu Ampofo, Chairman for the National Democratic Congress (NDC) has called on the Parliamentary candidates of the Tema West to help wrestle power from the incumbent MP come 2020 elections.

“They should rally support behind the one who will carry the day since victory at the end will go to the party.

“There is only one winner at the end of every contest, so the winner must win magnanimously and the losers must accept it in good faith and support him, he stressed”.

We have only one enemy and that is the opponent and we want to see a united Tema-West after the exercise so as to work and capture the seat”.

Speaking to the media, the Chairman described the elections at the centre as peaceful and orderly.

He was content with the enthusiasm with which the delegates came to exercise their franchise and said that nobody was coerced.

The Chairman explained that as a voter himself at the Team-West Constituency, he came not to only cast his ballot but observe the process and also have a pep talk with the candidates.

Delegates came in their numbers to cast their ballots, from Communities Two and Five of Tema, Adjei Kojo and others.

Supporters of the party, apart from the delegates were seen outside the St James International School polling centres A and B to observe the exercise.

Free SHS is the most significant social intervention since independence – Bawumia 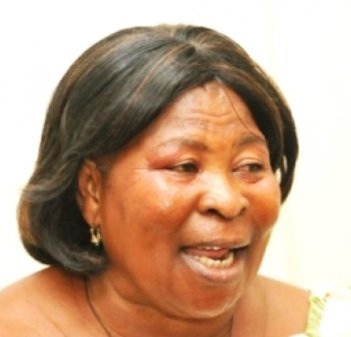 December polls will be peaceful and credible – Akufo-Addo

WANEP appeals to EC and political parties to dialogue

The West Africa Network for Peace-building (WANEP), on Tuesday appealed to the Electoral Commission (EC) …