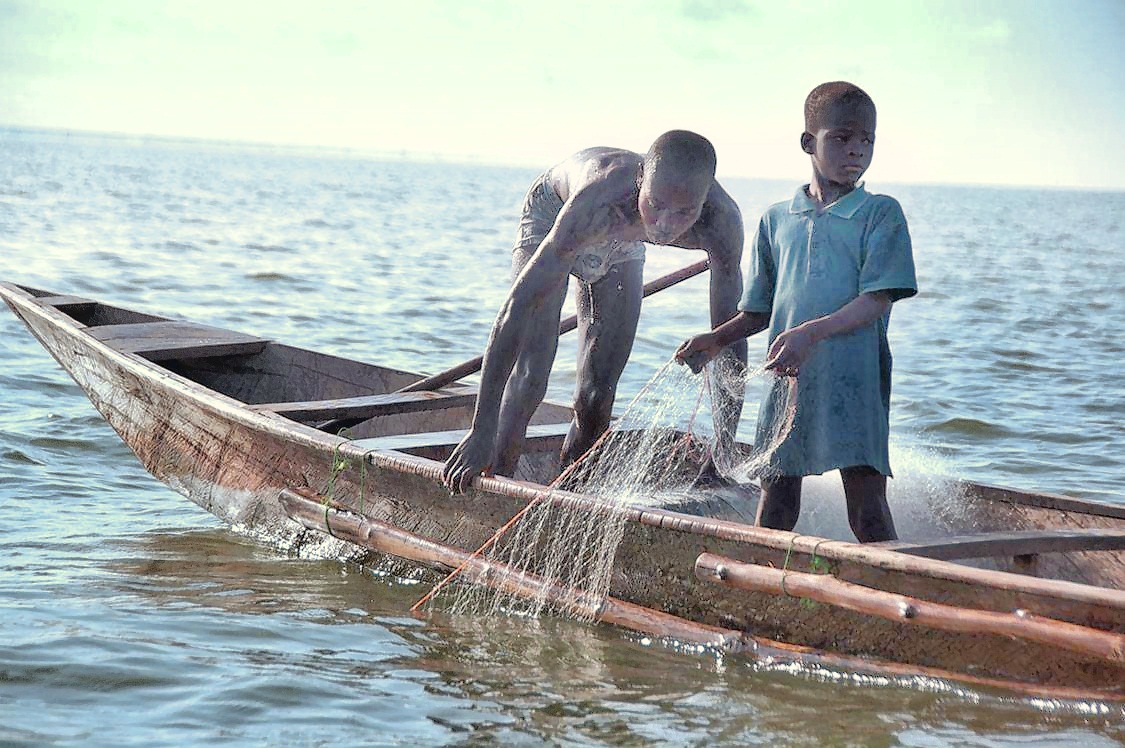 More than 49,000 of the estimated 100,000 children entrapped into modern slavery of child labour are operating on the Volta Lake in the country.

He said out of the figure, 21,000 were engaged in hazardous labour that was dangerous to their health and threatened their lives.

Mr Ewusi, who was speaking at a public sensitisation durbar for school children in the Cape Coast Metropolis on the menace of child trafficking, said modern slavery was occurring everyday and everywhere involving about 1.8 million children.

The sensitisation programme was organised by the Central Regional Police Command with support from Engage Now Africa on the theme: “Am aware, you can’t traffic me.”

It formed part of their collaborative mission to engage and strengthen individuals, families and communities to end poverty by instilling hope through education, self-support assistance, and eradication of all modern forms of slavery.

Mr Ewusi said the psychological effects of child labour on victims are enormous adding that “sometimes it is extremely painful to look at scars at the back, thigh, forehead and stomach of some of the victims of exploitation”.

The practice, he said, remains a “silent nightmare” among victims as innocent children went through worst forms of torture, molestations and denial of education, food and shelter.

Mr Ewusi said the practice of engaging children for hazardous activities was a violation of their rights and illegal according to the Human Trafficking Act, 2005.

This included the appointment of desk officers in all Divisional Headquarters and some districts to receive and investigate cases of human trafficking across the Region.

Additionally, Police patrol team at various check points have been embolden to be vigilant to detect children who are being trafficked in vehicles and other means of transportation.

The Regional Commander said his outfit shall continue to embark on public education effort especially among children to effectively reduce the increasing phenomenon of child trafficking, abuse and it’s attending debilitating effects.

DCOP Awini said “most of the children being trafficked to inland fishing communities along the Volta Lake are being used in menial jobs such as disentangling fishing nets under the water, which is very detrimental to their health and wellbeing.”

He cautioned parents saying “schools are about to vacate and intelligence gathered so far point to the fact that, it is during this period that most children are trafficked to Yeji in the Brong Ahafo Region and its environs under the pretext of them going to visit their parents and come back when school reopens.”

He advised parents to desist from selling their children or giving them out for work at tender age, adding that, “every child is born with a great potential in him or her, but it is up to parents and guardians to help them unearth their potentials”.

He underlined the immense contribution of Civil Society Organisations (CSO) in the fight against child trafficking in the Region and rallied the unalloyed support to remedy the inhumane practice.