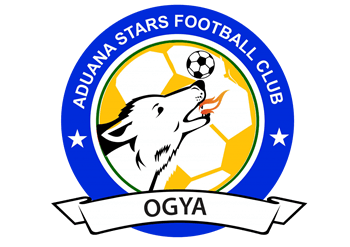 Confederations Cup campaigners, Aduana Stars, lost 2-0 to Congolese side, AS Vita, at the Stade De Mattrys on Sunday in a group A match of the competition.

Jean-Marc Makusu headed home the first goal for the Congolese in the 14th minute.

AS Vita intensified their efforts at increasing the tally, but Joseph Addo stood firm to prevent the ball from entering his net till the close of the first half.

But this did not end after recess, as the home team continued to search for the insurance goal, which eluded them till the 78th minute.

Aduans Stars on the other hand, lifted up their game and made some attempts at goal but were denied the equaliser.

AS Vita put the game beyond them in the 78th minute, as Makusu grabbed a brace, after an attempt by Addo to save a situation failed.

AS Vita has moved to the first position with seven points, with Raja Casablanca having five points with a game at hand, whilst the Ghanaian side occupies the third position with four points.

Asec Mimosas is placed at third position, with three points and would travel to Dormaa to face Aduana Stars in their next fixture on August 19th, while Raja take on AS Vita.