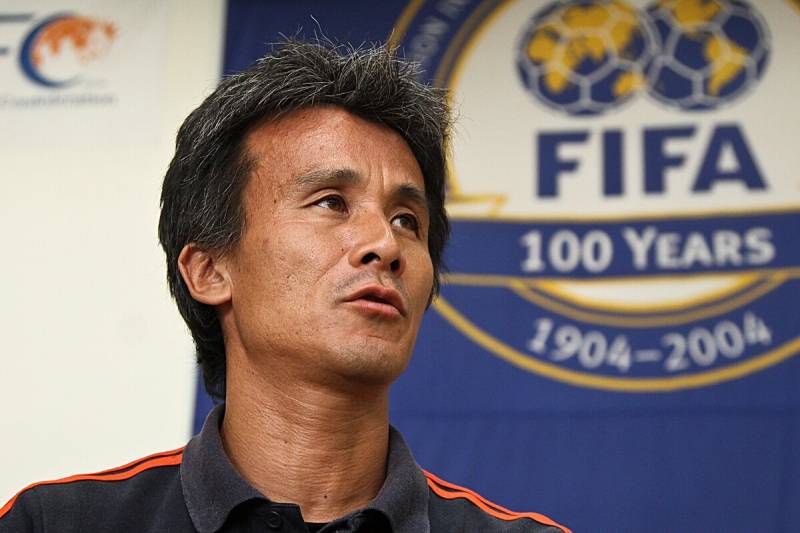 Yahaya Mohammed, newly appointed captain of Aduana Stars, has declared his unflinching confidence and trust in the abilities of his new coach, Kenichi Yatsuhashi, ahead of their clash with AS Vita Club on Sunday.
The captain of the Dormaa based club, said, the Japanese American, would do greater things with the club, taking into consideration, his impact on the team within the short time that, he had been with the club.
Mohammed, who spoke in an interview with the GNA Sports, said, the former Inter Allies and Accra Hearts of Oak boss, must been given ample to time to “work his magic”.
He said there was no way any coach could work successfully and implement his vision in a team, if the coach was not given enough time to accomplish his vision.
The Aduana Stars “ace striker”, appealed to the club and management of the 2017 Ghana Premier League winners, not to follow the “sacking and hiring” trend, that has been depicted by other GPL clubs in the past.
He urged the club to give the new boss enough time to execute his ideas and visions for the club, adding that with time, they would be repaid with glittering success.
Aduana Stars is the only Ghanaian club enjoying some competitive football, after all football related activities halted following the ‘Anas Aremeyaw Anas Number 12 Expose’ on football.
The 2017 Ghana Premier League Champions would face AS Vita Club of Congo in their fourth Confederation of African Football (CAF) Confederations Cup group stage fixture on Sunday, July 29, at 1300 GMT.
Source: GNA