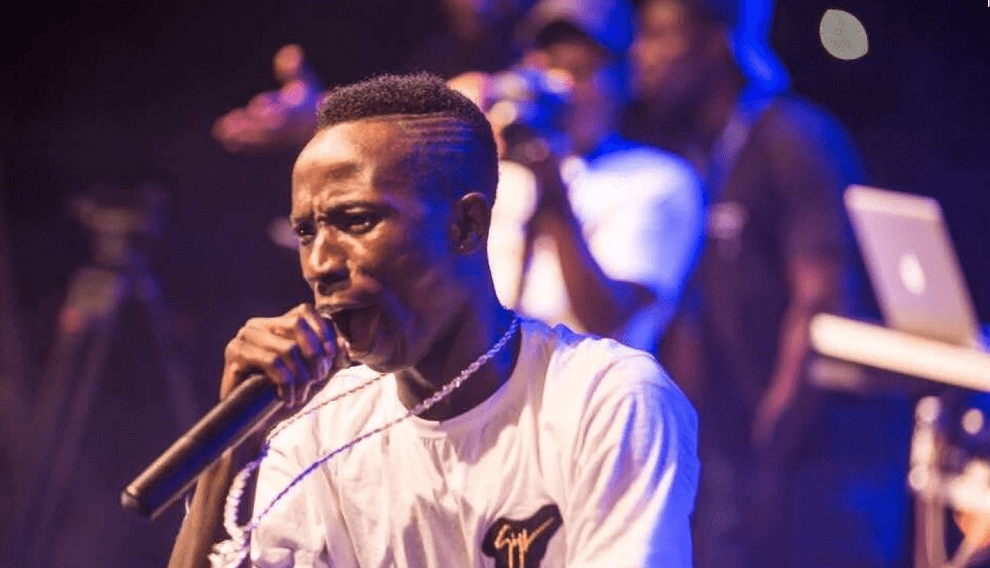 Swedru-based Artist, Patapeezy is set to organise a monthly musical concert in Agona Swedru in the Central Region dubbed “Agona to the World”.

The concert is aimed at unearthing musical talents in the municipality.

The musical concert in collaboration with Golden Star Fm, would be held at the first Saturday of every month, beginning August 4, 2018 and would give authentic, talented and potential singers and rappers, a platform to exhibit their talents and readiness for the music industry.

It would be made up of judges including; DJ Moses, DJ Fiifi Dennis, DJ Kwame Kay, DJ Poppa, who would award marks to outstanding artists.

At the end of the show every month, four artists would be signed by the pride of Swedru (Patapeezy) to enable them record songs with other top artist including; Mr Eazi, Article, AMG Medikal and a host of others.

The four artists to be picked every four months would be provided with music beats by sound engineers namely; King ODC, Willis Beat, Rhythm Boss, and Dr Ray.

Patapeezy told the GNA in an interview that, the exercise was also in support of the National Sanitation Day Exercise, as it would begin with a clean-up exercise in the morning in the various communities.

He said he was determined to help the talented youth in Agona Swedru who are into music to also succeed.

Patapeezy said he was grateful to God for his achievements so far, hence he needed to also help the people who are willing to excel in the music industry.

“I started doing music with most of these musicians, whilst started before me, but today I have had an opportunity to climb higher, so I also want to help them by introducing the Agona to the World Concert, to showcase our talents to the world,” he said.

The ‘One Corner’ hitmaker, who got into mainstream music in 2017 after he performed the song at the Agona Swedru Akwambo Festival, is currently one of the hottest artists in the country.

In his one year in the music industry, he has won the heart of many Ghanaians releasing hit songs like:  Na bon, Akwaaba and Pozo.