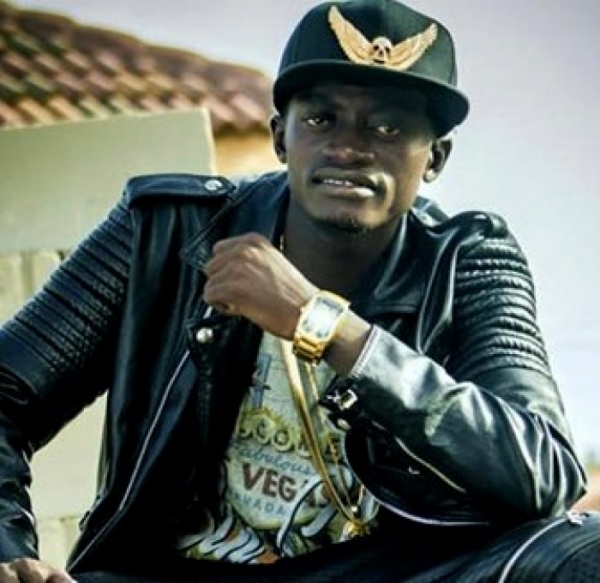 Versatile entertainer, Kwadwo Nkansah, popularly known as “Lilwin” has officially called off his relationship with the management of Boss Nation Music Group.

A press statement signed by Mr. Yeboah Gilbert, head of communications for Wezzy Empire, said the departure from the record label, was due to the personal ambition of the versatile entertainer to set up his own record label.

”As management of Wezzy Empire, we officially inform the General public of the withdrawal of our artist, Kwadwo Nkansah ”Lilwin” from the Boss Nation Music Group, in which he was a vibrant member.

”He therefore, dissociates himself from any dealings and activities of Boss Nation. The development aroused as a result of our artiste (Lilwin) recent establishment of his own Record Label ‘Wezzy Empire” which seeks to elevate his music career and that of our promising talents to the desired pedestal.

Lilwin, who is considered one of the topmost and finest entertainers on the music and film industry and has thrilled fans with unique style over the years would commence a new phase in his career as he would now combine arts with business and management.

However, his departure would come as a surprise to his fans considering the strides he had made with his former record label.

The statement expressed appreciated his Boss Nation record label for their support during his music career.

”He is forever grateful for the time and support he enjoyed with the old label ”Boss Nation Music,” but it is time to move to greater heights with his personal record label ‘Wezzy Empire’,” the statement stated.