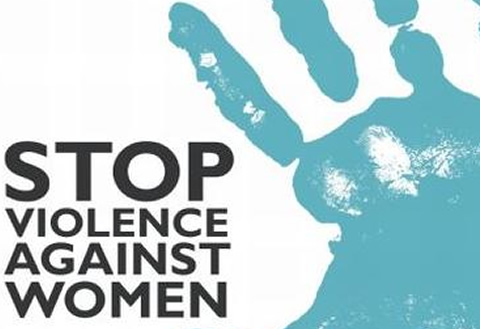 It also urged government to ensure that effective systems and procedures to deal with the problem and its associated stigma are put in place such that necessary action would be taken against perpetrators.

Government must also show commitment towards ending the concern by ensuring that funds are committed in the national budget for programmes and interventions on violence against women and children.

These were contained in a statement issued to the Ghana News Agency in Cape Coast and signed by its Executive Director, Mr Gabriel Adams on the occasion of the United Nations (UN) Day for Elimination of Violence against Women scheduled for Saturday, November 25.

In 1999, the UN General Assembly designated November 25 as the International Day for the Elimination of Violence against Women and the day is commemorated annually to raise public awareness about the menace.

The statement said violence against women is undoubtedly a global phenomenon which has for the past decades occupied a central position in international discourse yet it continues to persist in many societies.

“In our Ghanaian society today, women are subjected to discriminatory cultural practices that expose them to the violent tendencies of their male counterparts. At workplaces, women often find themselves in a similar atmosphere of abuse including sexual harassment and verbal abuse” it said.

The statement said several reports of abuse against women in higher education institutions and workplaces in the media calls for an intensified and collaborative effort to prevent and eliminate all forms of violence against women and children in the country.