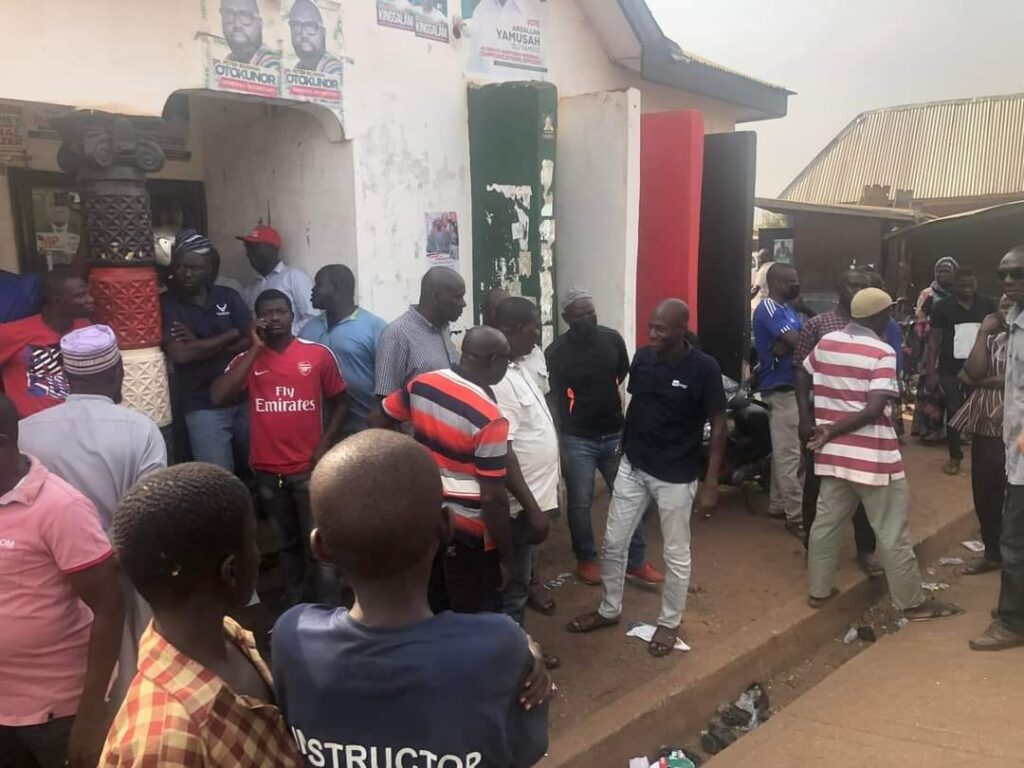 Some National Democratic Congress (NDC) youth Tuesday afternoon thronged the Tamale Party office at Lamashegu to register their displeasure over the replacement of Mr Haruna Iddrisu, the MP for Tamale South, as the Minority Leader in Parliament.

Dr Casiel Ato Forson, the Member of Parliament for Ajumako-Enyan-Esiam in the Central Region, takes over from Mr Iddrisu to lead the Minority in Parliament when it reconvenes on Tuesday, February 7, 2023.

Many of the youth said the decision was not in the interest of the party and called on the National Executive to reverse it.

Signed by Mr Alhassan M. Alhassan, the President of Concerned Dagbon Youth, and copied to the media in Tamale, the statement said the decision would harm the NDC.

“Mr Haruna Iddrisu represents hope for this group as well as our proud tradition and culture, and we will resist any attempt to derail him,” it said, adding; “We cannot remain silent while Mr Iddrisu is mistreated….”

The statement demanded from the NDC Leadership an explanation on the decision taken.

The NDC, in a letter to the Speaker of Parliament, dated January 23, 2023, said it had made changes to the Leadership of the Minority Caucus in Parliament, replacing Mr Iddrisu with Dr Ato Forson, as the Minority Leader among other changes.