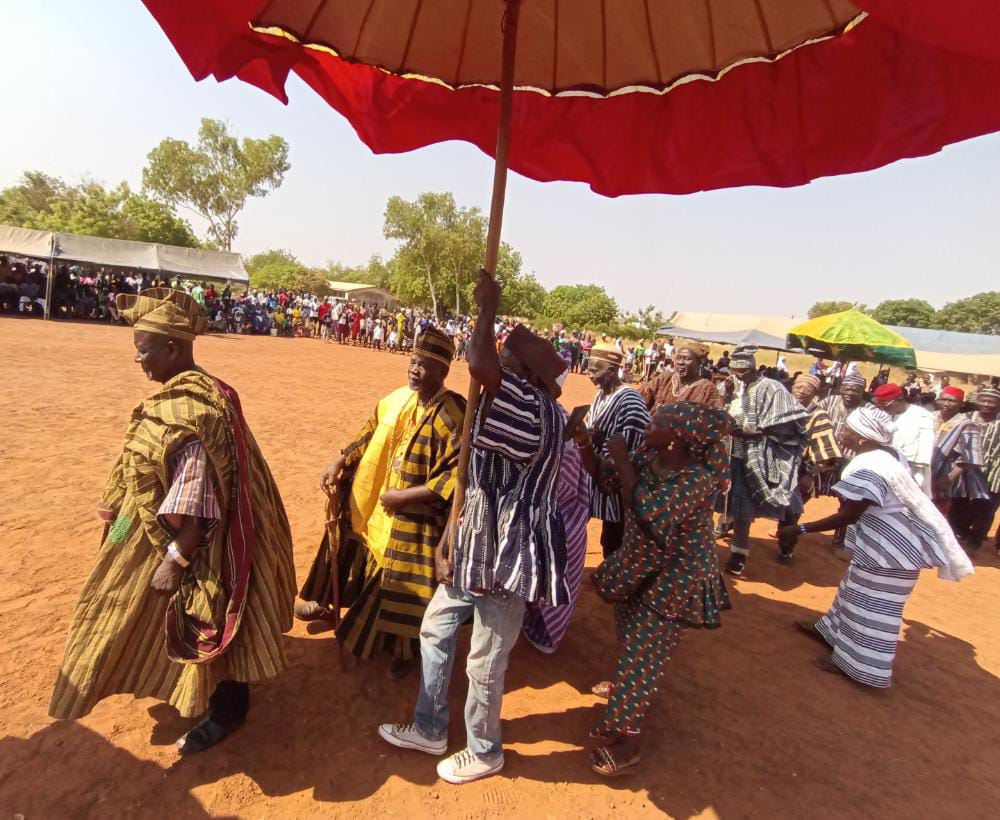 The chiefs and people of Lambussie in the Upper West Region have climaxed the 2022 ‘Milefe-Gbero’ Festival with a durbar amidst rich cultural music, dancing and traditional performances at the weekend.

Mifele-Gbero is an annual harvest festival celebrated by the Sissala people from the Lambussie District to give thanks to God and the ancestors for a good harvest of new crop grains and offer prayers for good health and prosperity.

This years celebration, which marks the eleventh anniversary, was on the theme: “Protection of Our Lands Should Be Our Priority”.

The week-long festival started with a series of fun activities including football and volleyball competition.

It was attended by heads of some government departments, traditional and religious leaders, and business entities.

Kuoro Issaka Zeng’eh Kazie Tenjie ll, the Paramount Chief of the Lambussie Traditional Area, said the festival had provided the farmers the opportunity to exhibit the agricultural endowment of the area, take stock of the farming activities, attract investors and plan for the future.

He said the area had experienced destruction of lands due to bad agricultural practices, including indiscriminate felling of trees, rampant bush burning, misuse of agrochemicals and surface mining.

Those activities, he said, had affected the socioeconomic development of the area, and suggested a ban on indiscriminate bush burning and felling of trees. 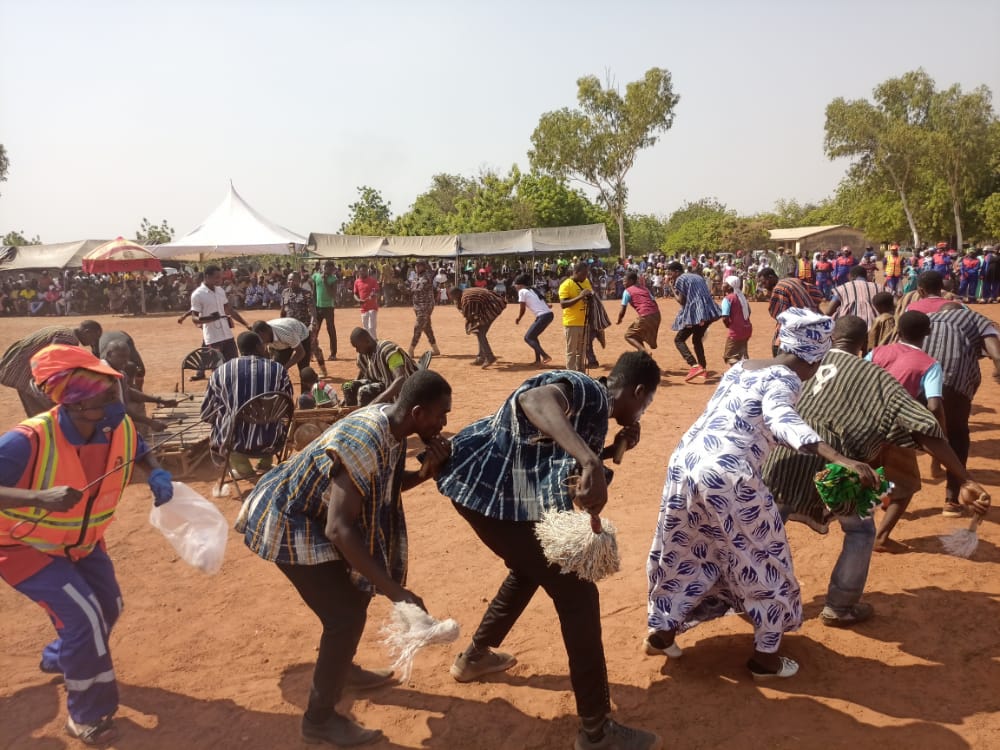 Kouro Tenjie called for effective collaboration between the chiefs and organisations such as the NADMO and the Ghana National Fire Service to curb those illicit activities.

He urged the District Office of the Ministry of Food and Agriculture to educate farmers on the choice and use of agro-chemicals and urged the youth and elders to protect their lands and never accept any form of surface mining.

Professor Roger Kanton, the President of the Sissala Union, said the Sissala enclave was one of the largest food production areas in the north with high economic potential to create jobs for the youth.

He advised the youth against   activities that would deplete the soil and rather practice afforestation and cultivation of economic trees for job creation and improvement in livelihoods.

Dr Hafiz Bin Salih, the Upper West Regional Minister, in a speech read on his behalf, assured of government’s commitment to ensuring the safety and security of the people and providing measures for the conservation of the country’s vegetative cover.

He urged all citizens to complement government’s efforts of tightening security by being extra vigilant, especially with the emergence of terrorists activities in neigbouring countries, which was posing threats to the peace and security of the nation.