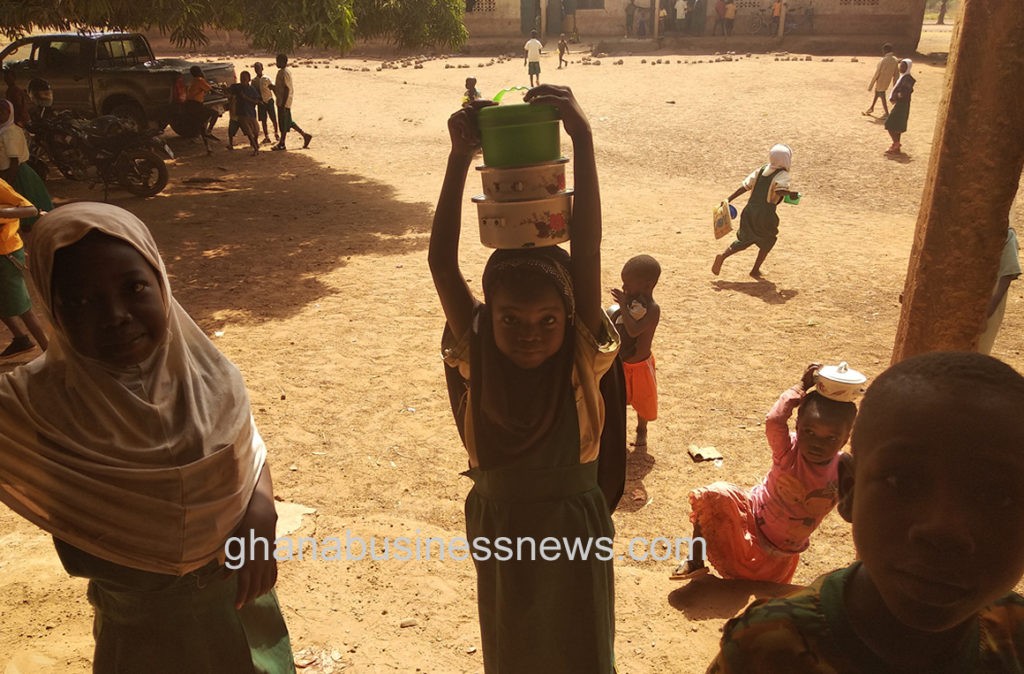 Dr Sylvester Kyei-Gyamfi, Head of Research, Department of Children, has underscored the need for government to increase budgetary allocations towards implementation of strategic child protection and welfare policies and programmes.

He said there were numerous challenges affecting growth and development of children across the country, which the department was not resourced to undertake the necessary interventions to address the critical issues.

“For instance, the Ministry of Gender, Children and Social Protection, which is the central management agency for children has one of the smallest budgets in the government ministries.

“If you look at the percentage allocation to the ministry is small and we have a lot of issues when it comes to the problem areas related to children,” he said.

Dr Kyei-Gyamfi was speaking to the Ghana News Agency on the sidelines of the Upper East Regional Child Protection Committee meeting held in Bolgatanga under the support of the United Nations Children’s Fund.

The meeting enlightened members of the Committee on Ghana’s 6th and 7th report to the Convention of the Rights of the Child.

Dr Kyei-Gyamfi acknowledged the progress Ghana had made after the ratification of the United Nations Convention on the Rights of the Child about two decades ago, many children continued to faced various forms of abuse and exploitation.

He said although the country had enacted various child protection laws and regulations, strengthened institutions, research, built capacities of various stakeholders, created awareness and proposed various policies among others, inadequate resources had left some interventions unimplemented.

“Sometimes, you would have something very important that you would want to do but because you do not have the right resources to do it, it becomes a problem, so very important issues are left on paper”.

“So, I think the needs should commensurate with the amount of resources that are given us because if the allocation is increased, then it puts us on a very strong foundation to address some of the issues that confront children in this country “. He added.

Dr Kyei-Gyamfi advocated a special fund to be established and to be dedicated to addressing only issues of children.

The Head of Research noted that child marriage, teenage pregnancy, sexual exploitation among other violence against children were still prevalent and urged parents to play critical roles in the upbringing of their children.

He said there was the need for expansion of the various pro-poor social intervention policies such as the free education, Livelihood Empowerment Against Poverty, school feeding programme among others and ensure the vulnerable families benefited.

Ms Yvonne Wonchua, Gender Desk, Upper East Regional Coordinating Council, noted that the region was still confronted with lots of child protection issues and there was the need for stakeholders to work collectively to address them.

Pe Thomas Asangehera Aluah, Divisional Chief of Kazigu in the Kassena-Nankana West, advocated the ages of consent to sex and marriage to be reconciled to help fight teenage pregnancy and child marriage.