NDC Minority not against principle of a National Cathedral 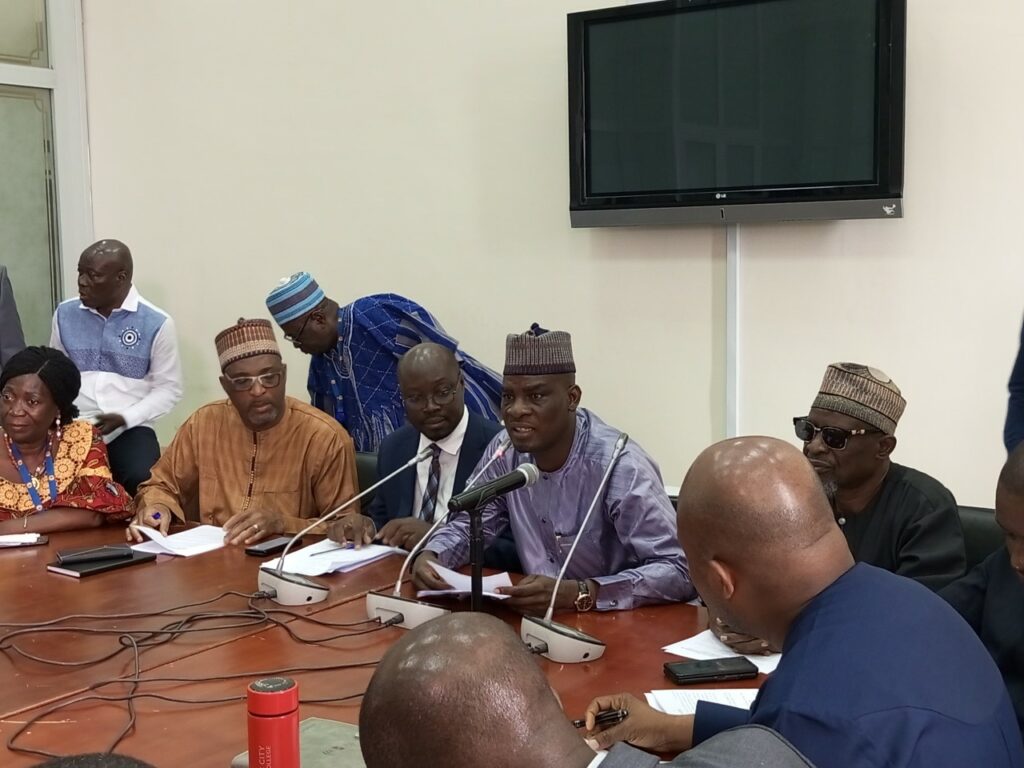 Mr Haruna Iddrisu, the National Democratic Congress (NDC) Minority Leader in Parliament has reiterated that his side was not against the principles of a National Cathedral.

“Let it not be said anywhere that the NDC Minority is against the construction of the National Cathedral,” Mr. Iddrisu said on Monday at a news conference in Parliament House in Accra.

He alleged that the government had supplied GH¢80.00 million in the 2023 Budget for the construction of the National Cathedral, and that had it not been for the censure motion against the finance minister, the government would have taken the amount from the contingency fund without recourse for Parliamentary approval.

“And those of you who are familiar with article 179 of the constitution, it is not for nothing that they have the appropriation act is an itemized act, because you want to be able to appropriate for it,” he said.

He said for the National Cathedral project, the government should have provided a budget line item, which would be approved by appropriation.

The Minority Leader said despite huge public outcry and in defiance of prudence, another GH¢80 million had been earmarked for the National Cathedral, which does not constitute a spending priority at this time.

Mr Iddrisu said so far if the GH¢80.00 million was approved by the House, the government would have spent GH¢420.00 million on the National Cathedral project.

“Is that our national priority? This a project, which will eventually cost the state and taxpayer $400 million, are we not right to ask how was procurement done? How is value for money ensured? What is best practice in determining it, so we are not against the principles and concept of a Cathedral for a Church,” he said.

“We know the state and the church, there is bond and keep to the religious harmony and coexistence of our country, we are only demanding the answers to those matters.”

Mr Iddrisu said for a government that was unable to print textbooks for basic school pupils several years after introducing new curricular unable to pay NABCO arrears and that is indebted to contractors and suppliers to the tune of over GH¢40 billion, this was most imprudent and unacceptable.

Over 8,000 delegates to attend NDC Congress on December 17