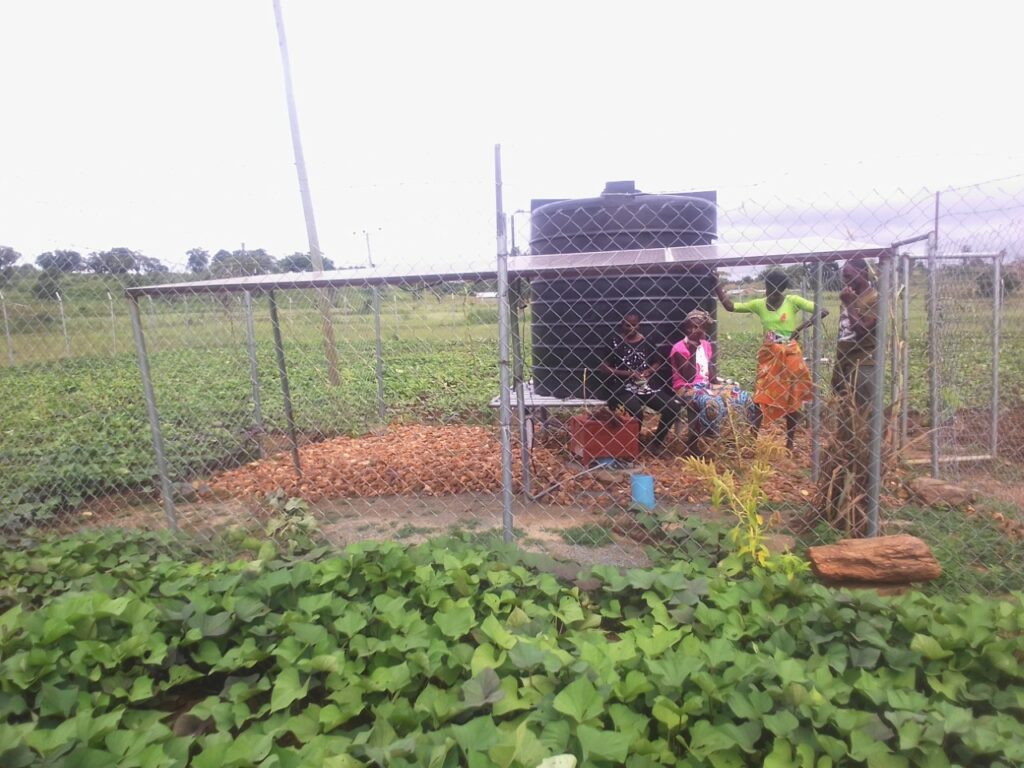 Thieves have allegedly robbed a Women’s group in Woredaa, a suburb of Zanlerigu community in the Nabdam District of the Upper East Region, of a solar panel pump controller they used for irrigation farming.

The alleged thieves forcefully broke the padlock of the iron fence to the garden and took away the solar pump controller and wires that were connected to the solar panel of the mechanized borehole.

Mrs Modester Azumah, the leader of the group, said the group members were saddened by the event as the rains were subsiding and they would be unable to engage in irrigation farming would adversely affect their livelihood.

“I see myself and my colleagues as the saddest people at this moment, we are so devastated, most of us had nothing to do before we were engaged in dry season farming, through which we get nutritious vegetables and earn income to support our families, but look at what just happened, we are stranded and hopeless,” she stated.

“We will really suffer if we do not get immediate help to continue farming, and only God knows what will become of us then, therefore we are appealing for help from benevolent organisations so that we can have something to depend on,” she added.

Mrs Yenpoka Zure, a member of the group, said any effect on them would trickle down to those they fed as the livelihoods of their families were also dependent on their irrigation farming.

“Women are such that whatever we get no matter how little it is, gets to the kitchen to prepare food for our children, and so it affects us directly as irrigation farmers and extends to our children and some of our unemployed husbands who depend in one way or the other on us,” she lamented.

“I am surprised, what sort of thieves are these without mercy on their mothers like us, how much would they sell it to benefit them”, she quizzed.

The irrigation project, which donated the equipment to the women, is being funded by Mezure, a German organization and implemented by the Navrongo-Bolgatanga Catholic Diocese Development Organisation (NABOCADO).

It is aimed at empowering women and serving as a source of livelihood for them to support their families.