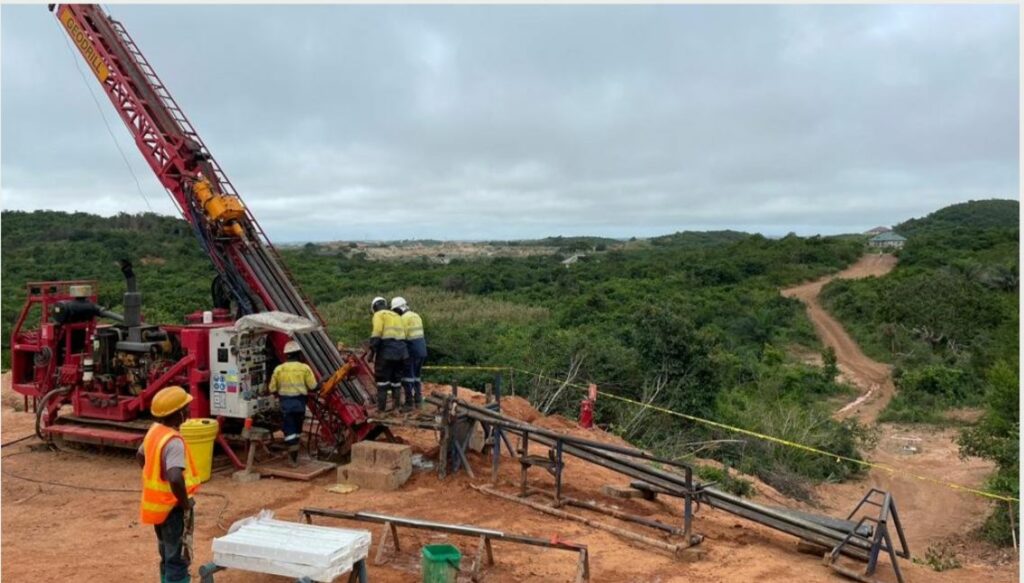 Atlantic Lithium, a registered and recognized organisation in mineral exploration and development, is set to explore the feasibility of lithium deposits through drone flying within Saltpond – Nanaanom communities in the Mfantseman Municipality in Ghana.

The exercise which will commence on Sunday July 10, this year, is to allow the company to know the scope of the community to aid in the process towards the drilling of lithium in the area.

Mr Abdul Razak Shaibu Ballah, the Principal Geologist at Atlantic Lithium, in an interview with the Ghana News Agency (GNA) at Mankessim, appealed to the inhabitants in the area not to fear or panic when the drilling began because it was not harmful.

There will be four drilling rigs which include two diverse circulation drilling and two diamond core drilling.

In all the company has engaged more than 150 youth, or 90 per cent of the total workforce within the area to provide jobs for the locals. 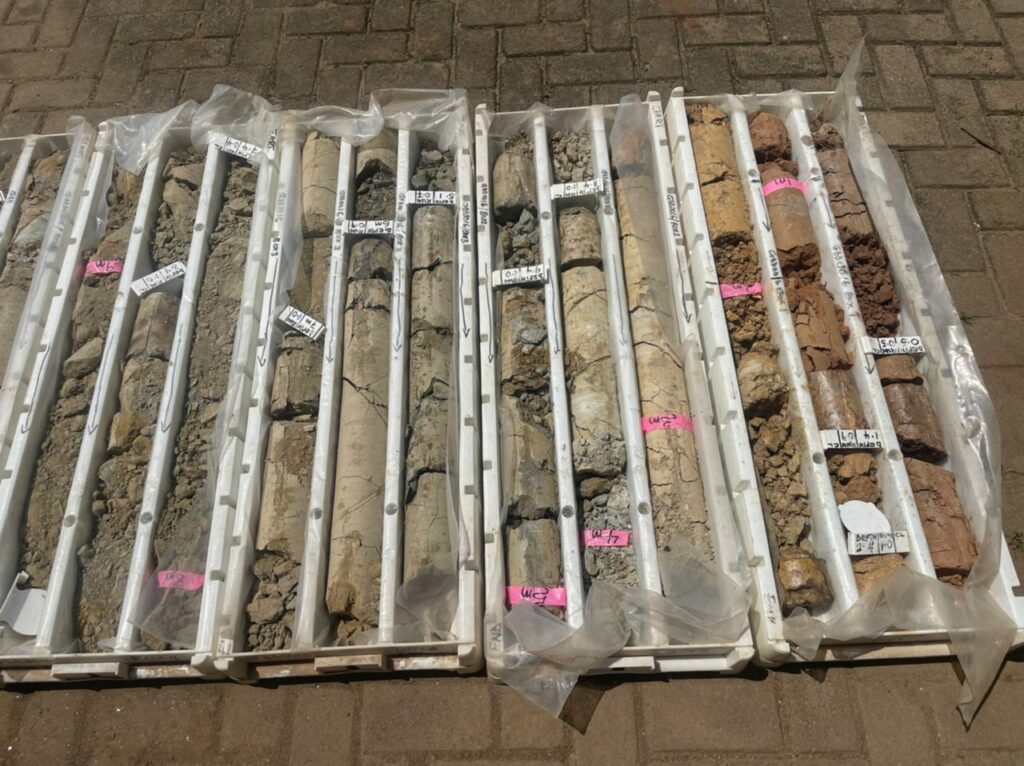 Mr Shaibu-Ballah stated that 35 of the employees were permanent workers with some few from outside the area.

Atlantic Lithium’s strategy is to create and sustain shareholder value through the development and production of its lithium assets in West Africa.

The Company’s flagship project, the Ewoyaa Lithium Project in Ghana, is set to be West Africa’s first lithium producing mine and is fully funded to production under an agreement with Piedmont Lithium at the value of $102 million.

A robust scope of study according to  Mr Shaibu-Ballah, estimated the Life of Mine revenues to exceed $1.5 billion.

Ewoyaa, a community within the Municipality where the project is being undertaken, has a Maiden Mineral Resource of 14.5Mt @ 1.31% Li₂O (Inferred and Indicated), including 4.5Mt @ 1.39% Li₂O in the indicated category.

It is well located to excellent infrastructure and would produce a premium product suitable for conversion to be used in battery production.

The Company also owns an extensive portfolio of exploration and development assets providing significant exploration upside across both Ghana and Côte d’Ivoire.

Mr Shaibu- Ballah stated that the company was committed to minimizing the environmental impact of its operations and maximizing community support, putting in place several initiatives to help reduce emissions and maximize community engagement.

He noted that the company had also established a local nursery that employ caretakers from the Ewoyaa and Abonko communities to plant seedlings to be used to re-vegetate drill pads and access tracks for slope stability and erosion control.