August 21, 2021 General News, Lead Story Comments Off on Former Minister of Lands and Natural Resources reassigned to India as Ambassador

Early in March 2021, when the government announced a list of 33 appointments as envoys, Mr. Kwaku Asomah Cheremeh was designated as Ghana’s Ambassador to China. He was the immediate former Minister of Lands and Natural Resources. But this week when the President presented letters of credence to 13 envoys, he has been reassigned to India. It is not clear why he was reassigned because no reason was given. 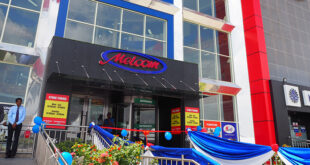 Ecobank has no application pending before the Supreme Court – lawyer

Sovereign wealth funds are gaining ground in Africa, although urgent financial reforms are needed to …