The 28-year-old midfielder joined the Porcupine Warriors in November 2020, but had been battling recurrent injuries in the ongoing season.

A statement signed by Mr. David Obeng Nyarko, Ag. Communications Director for the club said Kotoko would not incur any losses following the termination.

“It is significant to note that this termination does not come with any compensation both now and in the future.

“It is also important to state that as a matter of fact Muniru Sulley since joining the club was never paid any salary nor signing on fee,” the statement said. 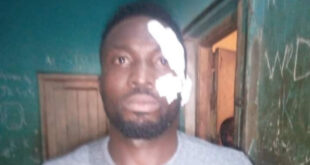 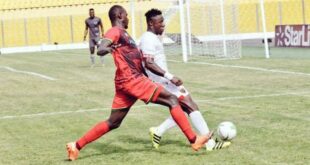