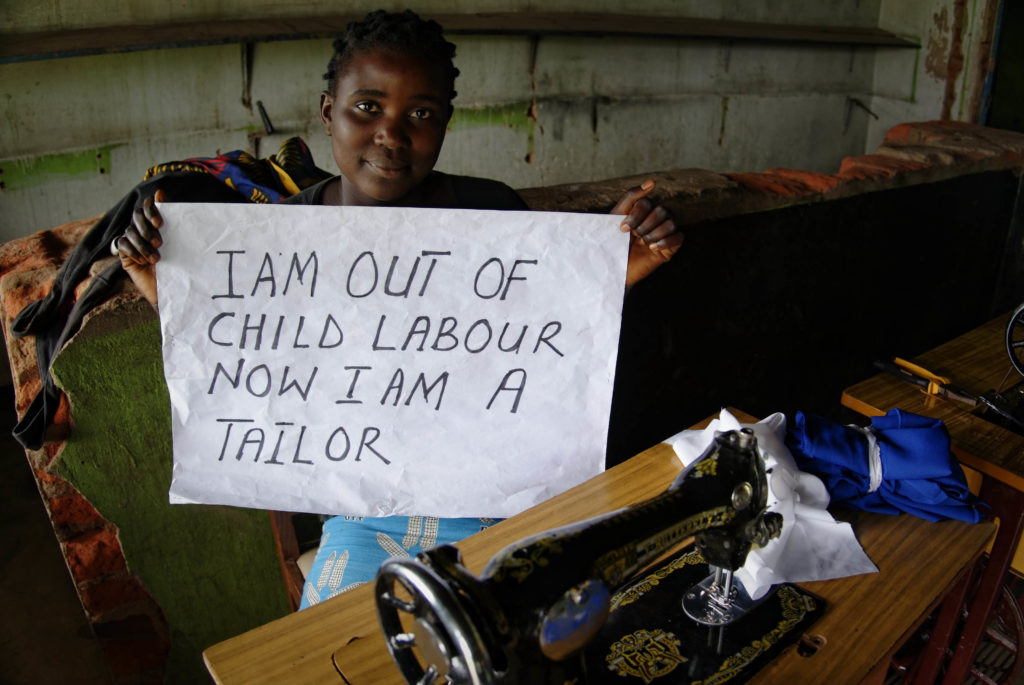 The ILO Convention No. 182 on the Worst Forms of Child Labour has become the first international labour standard ever to achieve universal ratification. This historical achievement reflects a global consensus that the worst forms of child labour are unacceptable, and an affront to our common values. That when children are trapped in slavery, forced labour and trafficking; forced to participate in armed conflict; used for prostitution, pornography or in illicit activities; or in hazardous work, we must act urgently to protect their rights and restore their childhood.

While the universal ratification of ILO Convention 182 is a big push toward eradicating the issue by establishing a clear legal framework, countries still need to enforce and ensure effective implementation through labour inspection and other means and provide decent work for adults and young people of legal working age.

In Africa, Convention 182 holds tremendous importance. In fact, the first country to formally ratify the convention was the Republic of Seychelles, just a few months after the ILO’s 174 member States unanimously adopted it in June 1999.

With massive ratification by countries in Africa, progress had been made as the issue was brought to policy-makers’ and social partners’ agendas. National surveys and studies have been carried out to better understand the issue and its implications. We have witnessed remarkable progress in many countries in Africa, for instance, with the creation of National Units for Combatting Child Labour, harmonization of the national legal frameworks with the Child Labour Conventions, the adoption of national plans of action for eliminating child labour, and the establishment of local vigilance committees, which are responsible for monitoring and reporting child labour cases.

However, 72.1 million African children are still involved in child labour, including 31.5 million children engaged in hazardous work. According to the ILO’s global estimates on child labour published in 2017, sub-Saharan Africa witnessed a rise in child labour from 2012 to 2016, in contrast to other regions where child labour continued to decline.

In order to achieve Target 8.7 of the Sustainable Development Goals (SDGs), which aims to eliminate all forms of child labour by 2025, we must accelerate actions against child labour in Africa. African countries need to address informality, extend social protection to all, improve legal enforcement mechanism, increase access to free, basic, quality education and strengthen social dialogue.

Unfortunately, the COVID-19 crisis has increased economic insecurity, disrupted supply chains, and seriously slowed down manufacturing. With roughly 85 percent of employment in Africa in the informal economy, there is an expected increase in child labour due to the closure of schools, the significant loss of income of parents during the pandemic, the absence of basic social protection and increasing poverty.

The ILO is expediting action to strengthen the capacity of governments in labour inspection and law enforcement, as well as workers’ and employers’ organizations in the fight against child labour in its worst forms. The ILO is also supporting more resilient post-pandemic economies with a commitment to “build back better”.

Now, more than ever, we must build stronger partnerships and scale up action against child labour. In this regard, the adoption of the African Union Ten Year Continental Action Plan on Child Labour by African Heads of States in February 2020 is the first step towards an implementation phase marked by a challenging context.

It is pleasing to note that out of 22 countries, 11 countries in Africa – namely, Cameroon, Côte d’Ivoire, Ethiopia, Ghana, Madagascar, Malawi, Mauritania, Morocco, Nigeria, Tunisia and Uganda – have been identified as pathfinder countries under Alliance 8.7.

Alliance 8.7 is an inclusive global partnership committed to achieving Target 8.7 of the SDGs. This shows not only the resolute determination of countries in Africa, but also the firm commitment of the international community to accelerate actions for the elimination of child labour, forced labour, human trafficking and modern slavery in the continent.

The ILO regional project “Accelerating Action for the Elimination of Child Labour in Supply Chains in Africa (the ACCEL Africa Project)”, funded by the government of the Netherlands, is one of prominent examples of collective commitment and partnership in Africa.

Much work remains to be done, but the universal ratification of Convention 182, on the eve of the International Year for the Elimination of Child Labour in 2021, is very timely. We must not lose momentum. We must work together to win this fight for our children, and to secure a better future for all.

In the words of former UN Secretary-General Kofi Annan, a child in danger is a child who cannot wait.

We must act now to ensure no child is left behind.

By Cynthia Samuel-Olonjuwon,
The author is the Assistant Director-General and Regional Director for Africa,
International Labour Organization 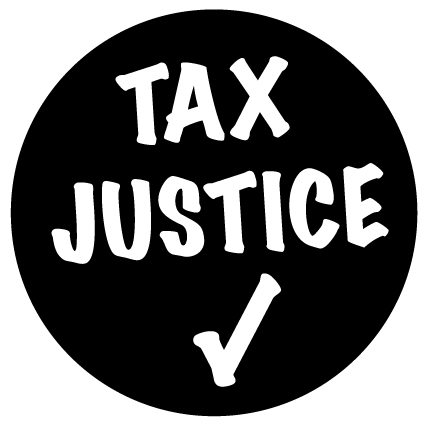 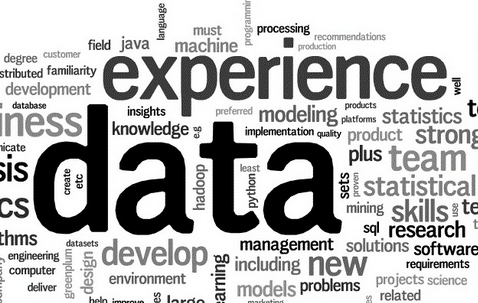 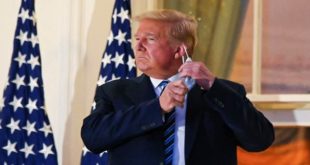 We all knew it was coming, and now it is here. An attempted coup. There …