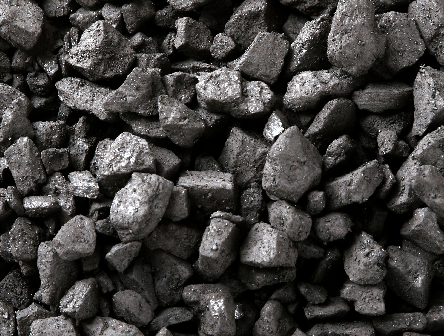 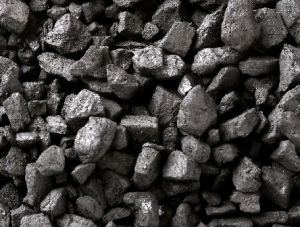 Plans to phase out coal in Germany by 2038, including billions of euros in aid for the regions affected by the overhaul, were approved by lawmakers in the lower house of parliament on Friday.

Germany is heavily reliant on coal, which accounts for around a third of the country’s energy needs.

By comparison, neighbouring France gets around 3 per cent of its energy from coal, according to the German Economy Ministry.

The regions whose economies depend on the coal industry are to receive 40 billion euros (45 billion dollars) in state aid under plans to support them through the overhaul.

Speaking in the Bundestag, Economy Minister Peter Altmaier described the move as a historic “project of a generation.”

“The fossil age in Germany comes to an irrevocable end with this decision,” he said.

However, climate and activists and some opposition lawmakers have argued that the gradual transition is too little, too late.

Green party leader Annalena Baerbock said the phase-out must be completed before 2030 and called the governing coalition’s plans “oblivious to the future.”

She had vowed to vote for the financial support for regions but not the coalition government’s roadmap for the transition.

Lorenz Goesta Beutin, a member of parliament for hard-left party Die Linke, called it a “black day” for the climate, criticizing the billions in compensation that are to be paid out to coal plant operators.

On the day of the crucial votes, the Reichstag, in which the lower house sits, was adorned with a massive banner reading “a future without coal,” erected by Greenpeace activists who had climbed onto the roof of the building.

“The coal phase-out can and must be done more quickly,” said Lisa Goeldner, a Greenpeace protester.