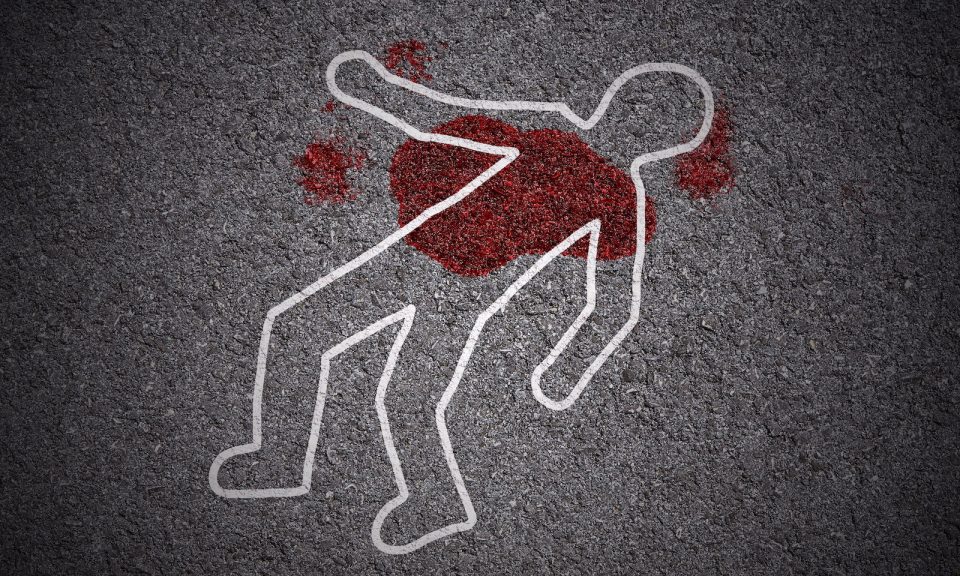 One dead in clashes between military personnel and miners at Patrensa

One person died at Patrensa in the Asante-Akim Central on Wednesday, when some military personnel deployed to protect the concession of Owere Mines clashed with some small-scale miners.

The miners were believed to have illegally entered the concession of Owere Mines, which was being protected by the military personnel.

More than five others, who sustained gunshot wounds are currently responding to treatment at the Konongo Government Hospital.

The body of the deceased, only identified as Kobee, has been deposited at the First Klass Hospital morgue at Yawkwei for preservation and autopsy

Chief Superintendent Shaibu Osei, the Konongo Divisional Police Commander who confirmed the incident to the Ghana News Agency (GNA), said his outfit had commenced investigations into the matter.

Meanwhile hundreds of the small scale miners hit the streets of Konongo on Thursday morning to register their displeasure about what they described as “needless attack” on them.

They burnt used tyres on the road leading to the Owere Mines amidst war songs.

Mr. Kwame Dompreh, one of the leaders of the small scale miners told the GNA that they had engaged the management of company which had ceased operations for some time now, to allocate portions of their concession to the youth in the area who had organized themselves into groups, to undertake small scale mining.

He said since the company was not heeding to their request, they decided to do prospecting at Patrensa, which is outside the concession of the company.

“We were working at the site yesterday when some military men appeared and started attacking us”, he told the GNA

He said the military shot sporadically as they took to their heels, resulting in the death of one of them while others also sustained injuries.

He called for justice for their slain colleague and urged the assembly and other relevant stakeholders to step in to find a lasting solution to the age-long impasse.

Suppress COVID-19 transmission by all means – WHO urges countries

We need the right data to disburse stimulus package – NBSSI