Legendary Ghanaian footballer Opoku Afriyie has passed away in Kumasi, at age 75.

The striker popularly known as “Beyie” passed away on Sunday, March 29, 2020.

The family is yet to give details of his death.

The Kotoko legend was part of Ghana’s squad that won the 1978 Africa Cup of Nations and has won the top scorer award in the Ghana Premier League two times in 1979 and 1981.

He also featured for Accra Hearts of Oak late in his stellar career that spanned over two decades.

He was once the Team Manager of the Senior National Team, the Black Stars. 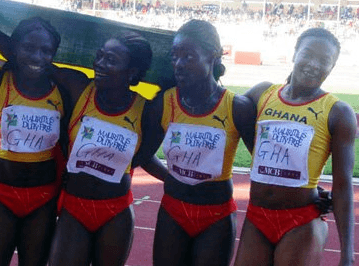 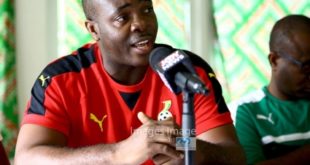