The German government has extended its ban on weapons exports to Saudi Arabia by an additional six months until March 31, 2020, a government spokesman said on Wednesday.

This means that no arms export deals to Saudi Arabia will be approved by the government, and any already-approved shipments will not be delivered, the spokesman said.

The export ban was introduced in November 2018 after the death of Saudi dissident journalist Jamal Khashoggi. Top officials in Saudi Arabia are suspected of being behind the killing.

A previous export limit on weapons to countries “directly” involved in the war in Yemen had been agreed upon by the German coalition government in 2017, although it contained many loopholes to allow for some arms dealings.

Saudi Arabia is leading an alliance of Arab nations fighting against Houthi rebels in Yemen, who are supported by Iran. The civil war in Yemen has caused one of the world’s worst humanitarian disasters.

German Chancellor Angela Merkel’s conservative government had previously pushed to lift the ban, but their centre-left coalition partners came out strongly against renewing arms exports to countries involved in the ongoing Yemen conflict.

Some members of Merkel’s conservative bloc called for the ban to be lifted after drone strikes struck major Saudi oil installations over the weekend. Houthi rebels claimed the attack.

However, Merkel herself said Tuesday that she saw no basis for lifting the ban.

In March, the German government loosened the ban slightly in order to allow joint projects regarding deals with Saudi Arabia and the United Arab Emirates to go ahead. This regulation has also been extended until next year. 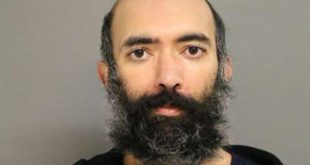 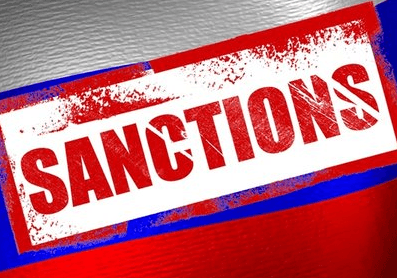