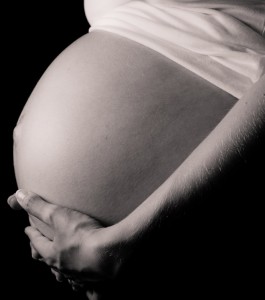 The Paga Health Centre in the Kassena-Nankana West District of the Upper East Region, has not recorded any maternal deaths in the past three years.

Mrs Juliana Anam-erime, the District Director of the Ghana Health Service, said despite the challenges that the health facility faced over the years, management and staff of the facility worked hard and did not recorded any maternal death in 2017, 2018 and 2019 so far.

She said this when Madam Tangoba Abayage, the Upper East Regional Minister, paid a working visit to the facility to inspect the two newly constructed Maternity and Children’s Wards.

The two structures, each having a 20-bed capacity and other offices have been constructed by the Kassena-Nankana West District Assembly, with funding from the Special Development Initiative, one million per one constituency initiative and the District Development Fund (DDF).

The Assembly further supported the facility with 28 new beds to ease some of the challenges confronting the effective delivery of healthcare in the area.

The District Director commended the Assembly for the continuous assistance to the facility, saying people used to carry their own beds from their houses to the facility whenever they had to be detained at the health centre.

The Regional Minister lauded the performance of the facility despite the numerous resource constraints and expressed optimism that the provision of the new wards and beds, would help solve the no-bed syndrome, improve quality of healthcare and enable the facility to handle other referral cases.

She assured the management of the Health Centre that all efforts would be made to ensure that the Ministry of Health gave accreditation for the facility to be upgraded to the status of a District Hospital to provide the needed services to the people.

Madam Abayage further inspected construction works on a new ultramodern two-storey office complex being funded by the central government for the Assembly.

The facility, designed to provide a conducive working space for the staff of the Assembly, has 20 offices excluding the Chief Executive’s and the Coordinating Director’s. It was started in June 2018 and is expected to be completed in 18 months.

The Regional Minister begun her tour of the Region last week, to inspect the implementation of government policies and programmes. 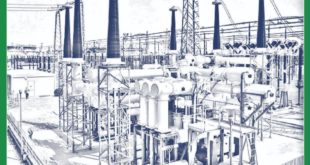 MiDA to improve power supply to Kasoa and environs