A statement from Global Media Alliance, co-organisers of the Jam to the Ghana News Agency explained that Area Codes Jam is an annual entertainment show held in some selected communities around the country.

According to the statement, the “Omo Ada” hit maker Medikal, had the crowd chanting and singing to all his songs as he performed ‘Too Risky’, ‘Kpo Keke’ smash hit jam tagged Wrowroho, which seemed to be the crowd’s favourite.

Medikal, it said, had the crowd so spell-bound with his performance to turn on their phone light in a glow in the dark fashion that momentarily, the only source of light at the venue was from the phone lights of patrons.

Wendy Shay could sure work up a crowd with her firecracker performance where she was dancing left and right without losing her singing breath even once, the statement said.

It also disclosed that from Uber Driver, Masakra, Stevie Wonder among other songs, she kept the audience enthralled through-out her performance.

Other artistes, according to the statement, who thrilled patrons with their energetic performances at the event were Pappy Kojo, Flowking Stone, Kofi Mole, Gasmilla, Fameye, Donzy, and Ayisem.

The rest were Feli Nuna, Eno Barony, Dopenation, among others who did their bit to entertain patrons at the Area Codes Jam, it said.

“In fact, it will be difficult for organisers or patrons to award the best performer at the 2019 edition of Area Codes Jam because the pace of all the acts who mounted the stage to perform at this year’s event was brilliant,” the statement noted.

Speaking at the side-lines of the Area Codes Jam, the statement said Mr Eddy Blah, the Programmes Manager of YFM expressed his pride in the success of the event.

He was quoted as saying: “Area Codes Jam started in 2009 and we have given our community quality entertainment since the maiden edition in Dansoman. We couldn’t have done it without the artistes who have always given their all to Area Codes Jam. To the team from YFM who always put the event together, I say kudos.”

“It is not just a mantra when we say we are the number one urban radio station in Ghana. YFM brings music and entertainment from all over the globe closer to you. With diverse shows, you’re guaranteed to find something new with every listen,” he added.

He also disclosed that Area Codes Jam is slated for September and November in Kumasi and Takoradi respectively, the statement said.

The Jam is sponsored by Black Rock Honey. 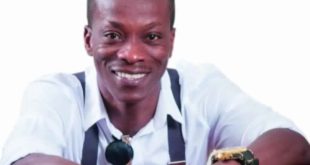 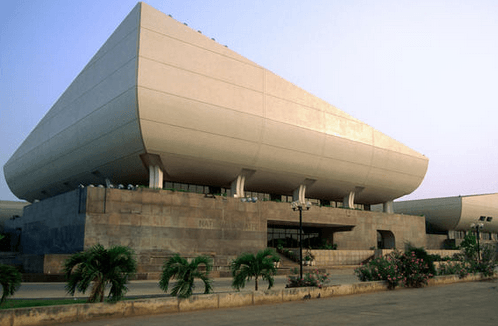