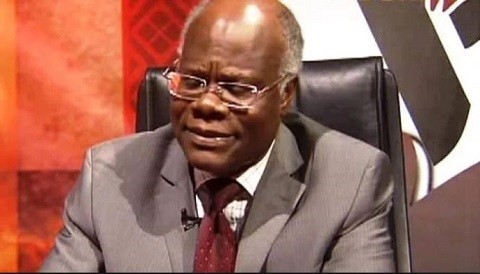 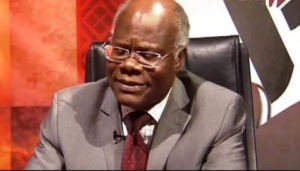 Mr Kobina Tahiru Hammond, the Member of Parliament (MP) for Adansi Asokwa, has asked the Government to terminate some oil exploration contracts that were awarded under the last National Democratic Congress (NDC) Administration.

According to him, the contract awarded to those companies had gone their three-year compulsory period without any reasonable oil find, adding that there was no need for such licenses to be extended.

Mr Hammond made the call when he took his turn on the debate of the State of the Nation Address (SONA) presented to Parliament by President Nana Addo Dankwa Akufo-Addo.

President Akufo-Addo on Thursday, February 21, 2019 appeared before Parliament to present the 2019 SONA in line with the constitutional obligation to update Ghanaians on the state of affairs in the country.

The event provides the President the platform to recount salient happenings in different segments of the society, stretching from security, industry, services, education, healthcare, sanitation, agriculture and the economy.

Mr Hammond stated that the companies, which were awarded oil exploration contracts under the NDC, failed to deliver on their contractual obligation to find oil for the country.

Mr Hammond explained that since the companies were awarded the contract only two; Springfield oil and SOLA Media, have started some 3D seismic works on the oil blocks.

He further stated that the country could not sit down for the other oil companies to hold the nation’s fortunes hostage when they had not started any exploratory works, let alone go onto full oil production.

Mr Adam Mutawakilu, the Minority Spokesman on Mines and Energy, blamed the New Patriotic Party (NPP) Government for the challenges in the energy sector, which the nation was going through.

He said the failure of the Government to continue with the projects initiated by President Mahama was the huge monies the nation had to pay for the ENI gas.

“The huge debts in the country’s energy sector, if not resolved, can return the nation to the time of “dumsor.”

He said the energy sector companies, such as the Volta River Authority, GRIDCO, the Electricity Company of Ghana and Ghana Gas Company are owed huge sums of money, which is affecting their operations.