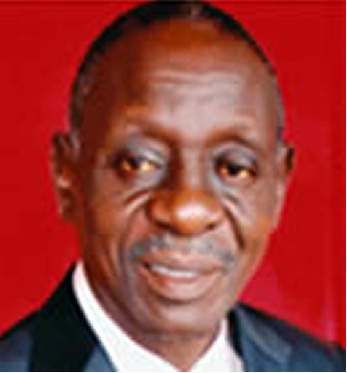 Daoud Anum Yemoh a former Member of Parliament for Domebra-Obom Constituency has appeared before an Accra Circuit court allegedly for defrauding a retired nurse of GH¢33,600.00.

Yemoh is alleged to have collected the amount under the pretext of providing the retired nurse with five plots of land at New Legon in Accra.

Charged with defrauding by false pretenses, Yemoh pleaded not guilty and the court presided over by Mrs Priscilla Mireku Dapaah admitted him to bail in the sum of GH¢30,000.00.

He is to reappear in two weeks’ time, Prosecuting, Assistant Superintendent of Police (ASP) Evans Kesse told the court that complainant Madam Justina Hine is a Ghanaian retired nurse based in the United Kingdom (UK).

ASP Kesse said in the month of June 1997 whiles the complainant was in the UK the former MP convinced her pay the amount as part payment for five plots of land at New Legon.

According to the prosecution, in the year 2006, Yemoh asked the complainant to send SUV 4×4 vehicle from abroad at the cost of GH¢33,600.00 to make up for the price of the five plots that he promised her which she did.

The Prosecution said the accused person promised to offer another parcel of land to the complainant but he failed and went into hiding until he was nabbed by the Police.