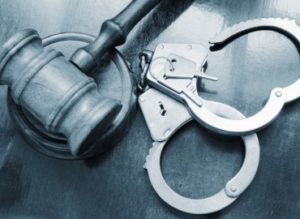 The Nsawam District Magistrate’s Court presided over by Christilla Sophia Yeboah, has remanded a taxi driver, Samuel Owureku Ofori, for the murder of his wife, Janet Awukubia Edaavio at Amaadikrom, near Coaltar.

He was charged with murder but his plea was not taken.

The Prosecuting Police Inspector, Gilbert Adae, told the court that on January 2 this year, the deceased visited the husband, the accused, at Amaadikrom upon his request.

The prosecution said after the information, the accused went into his room and took a bottle of weedicide and drunk the whole content in an attempt to commit suicide, but he was rushed to the Nsawam Government Hospital.

He was arrested after treatment and detained by the Coaltar Police.

The body of the deceased has been deposited at the Nsawam Government Hospital for postmortem examination.