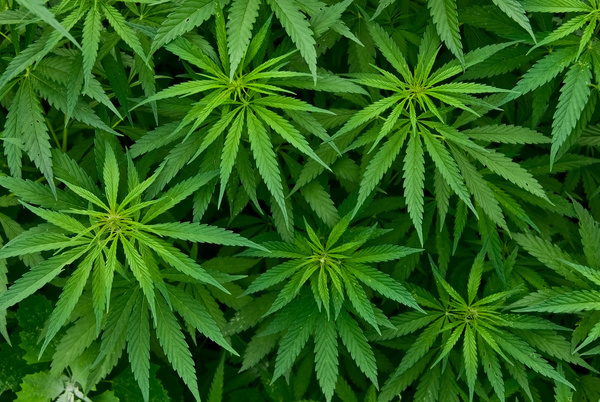 The Mankessim Divisional Police Command has arrested John Mensah Sarbah, a-28-year-old Mason as the prime suspect behind 75 parcels of compressed dried leaves suspected to be cannabis (Indian hemp) found by the police at Ekumpoano in the Central Region.

The police on Sunday, October 14, at about 2300 hours, picked-up information on the packaging of the items by Sarbah in an uncompleted building which was 400 metres from the Atlantic Ocean and rushed to the scene where they also impounded ten cartons of King Kong Glyphosate 480g/L/SL agro chemicals labelled “Bon Agro Band” .

Assistant Commissioner of Police (ACP), Owoahene Adjei Acheampong, the Mankessim Divisional Commander who disclosed this at a media briefing on Monday revealed that the substances were meant for export to Cote d’Ivoire.

He said, a 26-year-old self- styled Pastor, Sylvester Dadzie who claimed to be Sarbah’s brother was also arrested for divulging false information on his brother’s arrest thereby inciting public against the police.

This led to some indigenes arming themselves with cutlasses and barricading the road from Ekumfi Ebiram to Ekumpoano amidst the pelting of stones creating a tensed atmosphere that forced the police to retreat to Ekumfi Arkra.

The Chief of that town had to prevail on his people to dismantle the barricade.

According the police, the suspect when interrogated said he was contracted by someone to pack the suspected narcotic drugs and agro chemicals.

Meanwhile, the Divisional Commander had cautioned the general public on personal safety measures and warned criminals that “the police is up and will make their areas of operation uncomfortable”.

He indicated that, the police has extended its activities to all Villages under its jurisdiction and the laws will not spare anyone who contravened and appealed to the public to volunteer information to assist the police in their investigation.