September 26, 2018 Sports Comments Off on Owusu to participate in 2018 Youth Olympic Games 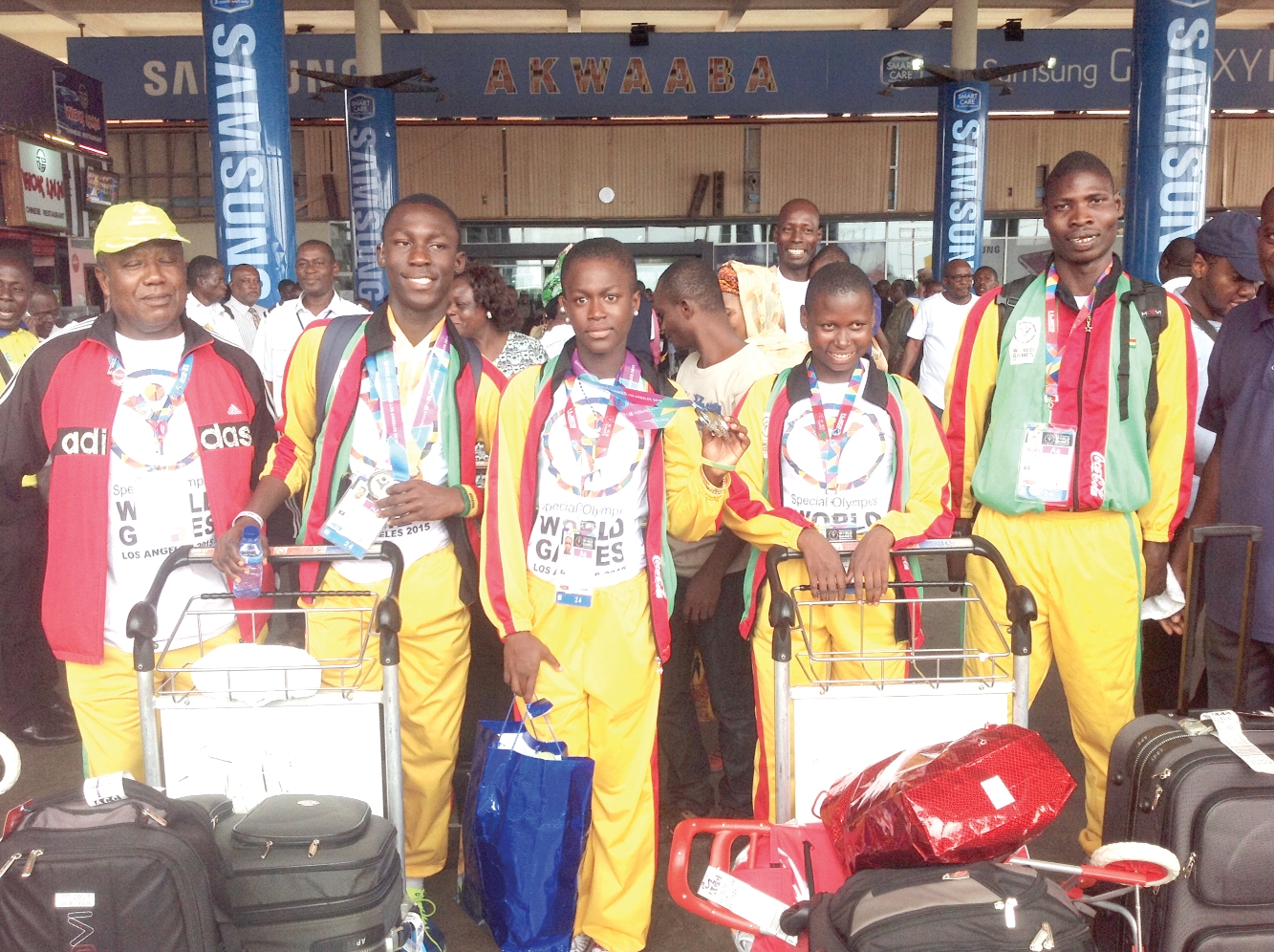 The Technical Team of the Ghana Weightlifting Federation (GWF), has nominated Sandra Mensimah Owusu, to represent Ghana in weightlifting at the 2018 Youth Olympic Games.

The 16-year old lady would compete in the Women’s 58kg bodyweight category at the games, which would take place in Buenos Aires, Argentina, from October 6-18, 2018.

She joins four other athletes from Ghana to make a contingent of five athletes, from four sporting disciplines that would represent Ghana at the Games.

Sandra, who joined the GWF athletes’ brigade last two years, had her first shot at an international competition in March 2018.

In Egypt, she finished fourth in her category after snatching 62kg and doing 76kg for Clean and Jerk to make a total of 138kg. She is currently ranked 34th in the world in her category.

According to the games schedule and prior to the technical meeting for the Games, Sandra is expected to compete on October 11, 2018 at the Youth Olympic Park, Europa Pavilion.