September 26, 2018 Sports Comments Off on GTF calls for support for national ranking tournament 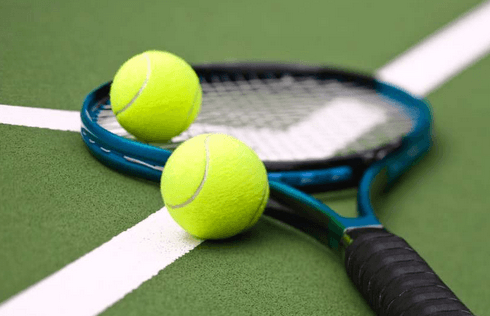 The Ghana Tennis Federation (GTF), has called on the government and corporate bodies, to support the GTF National Ranking Tournament.

The tournament, which began on September 24, is aimed at assessing players for national ranking.

Mr. Abubakar Yakubu, a GTF umpire, who is also in charge of organisation of the tournament, told the GNA Sports that, “this tournament started five years ago, but we are still finding it difficult to get sponsors”.

He said, they only had donation of balls and some funds for the officials of the tournament.

According to Mr, Yakubu, there was no financial motivation such as prize money for players, adding that, the players are only playing national ranking’’.

The GTF National Ranking Tournament is held six times each year, at a two month interval.