Cape Coast Sports stadium would be ready for AWCON

September 26, 2018 Sports Comments Off on Cape Coast Sports stadium would be ready for AWCON 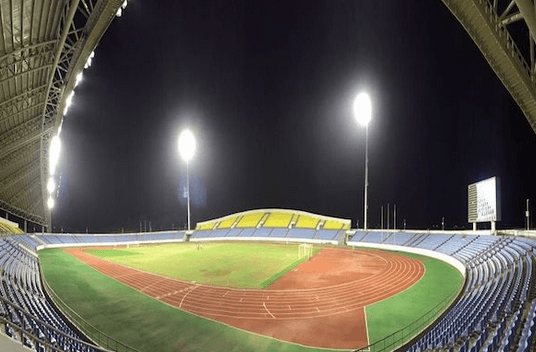 Mr. Magnus Rex Danquah, a member of the Local Organizing committee (LOC) for the Africa Women’s Cup of Nations (AWCON), has said, the Confederation of African Football (CAF), is satisfied with the quality of pitch at the Cape Coast Stadium and is confident the venue would be cleared to host the event.

“CAF has since the commencement of their inspections been satisfied with the Cape Coast Sports Stadium. They have never expressed any worry over the venue, so we would have no issues there.

“Cape Coast is ready to host the competition, even if we are to start today. We would be looking forward to the final inspection by CAF soon,” he told the GNA Sports in an interview.

He said the decision to set up Venue Organising Committer (VOC) for Cape Coast, with the Regional Minister as the chiarman, was to ensure cohesion in planning for the event.

Touching on the Accra Sports Stadium, Mr. Danquah, said, the venue was almost done for the competition adding that, major areas of concern like the floodlights, were working well during the last inspection.

“The flood lights are working now and they look beautiful. We would be ready for the event in November,” he said. 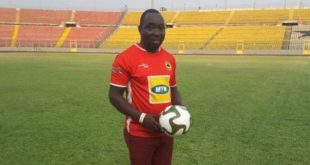