Unknown Ismael Arthur and popular young long distance runner Elizabeth Azure, from the Upper East Region emerged winners of the 21Km race in the male and female categories of the 2018 Millennium Marathon, on Saturday.

Azure, was followed by 14-year-old Ramatu Abdallah and Judith Bayele, all from the Upper East Region of Ghana.

Both Arthur and Azure, went home with a cash prize of $2, 500 and hamper from Unilever. The second and third place athletes in both categories pocketing $1,500 and $1,000 respectively.

Kakonissa Midoouna from Togo won the 5km male category and went home with $500 and was followed by Desmond Sarpong and Ametepe who placed third.

Raphael Nkegbe won the para athletes on wheel chair race. He was followed by Yakubu Abukari and McClean Atsu.

Apiatu Issaka was the surprise big winner on day, as she won the Special Raffle and took home the Nissan SUV car from Japan Motors.

Ambassador Ashim Morton, Chief Executive Officer (CEO) of the Millennium Marathon Sports Ltd announced that Arthur and Azure would represent Ghana at the Dubai International Marathon in 2019 by courtesy of Emirates Airlines.

2018-09-23
emmakd
Previous NAM1 and his Menzgold: When the dust settles, would he be Ghana’s all-time Ponzi king?
Next Multi-stakeholder platform and nine member team validate OGP commitments 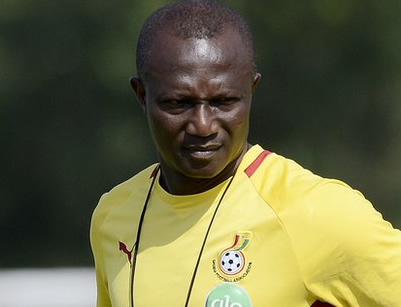