Physician assistants to embark on strike from today

September 10, 2018 General News Comments Off on Physician assistants to embark on strike from today 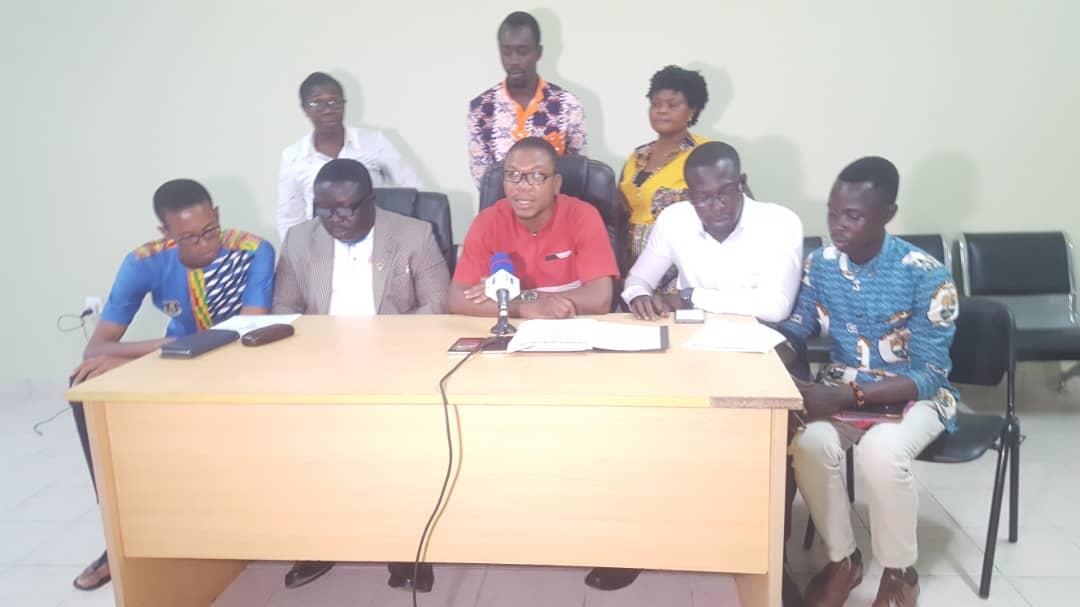 The leadership of the Ghana Physician Assistants Association (GPAA) has given notice to the Government of its intension to withdraw all Out Patient Department (OPD) services in public health facilities nationwide from Monday, September 10.
Mr Peter Eyram Kuenyefu, the Acting General Secretary of GPAA, said the directive had become necessary because of the lack of commitment on the part of stakeholders to holistically resolve the numerous challenges facing the practice of physician assistants nationwide.
He said sequel to their previous press release and conference on the August 17 regarding the above subject matter, “the Leadership of the GPAA wished to inform its members that the roadmap still holds.”
Addressing a news conference in Accra, Mr Kuenyefu said members would withdraw all OPD services in the first week, withdraw OPD and emergency services in the second week and withdraw all services in the third week if government failed to meet their demands.
He said following government’s inability to address their grievances, the Association had decided to embark on the strike to press home its demands.
He cited salary discrepancies among cadres of the same profession, obsolete job description, career progression/advancement/specialisation for physician assistants and condition of service as some of the issues in contention.
Mr Kuenyefu said the rest were appointment of physician assistants (PAs) as heads of health centres and sub-districts, accreditation status of College of Health, Kintampo, internship allowance, financial clearance for both public and private trained PAs and National Health Insurance Scheme medicine list.
He said the Ministry of Health and its implementing agencies such as the Ghana Health Service and National Health Insurance had not shown any commitment to resolving the numerous problems presented.
He said all members were to adhere to the first phase of the roadmap outline, adding that; “Leadership will not entertain any form of intimidation of its members by superiors”.
Mr Mike Amofa Danquah, the National Public Relation Officer for Physician Assistants Students Association of Ghana (PASAG), said the Association was directing all interns doing their compulsory physician programme to follow the GPAA directive.
Therefore, all services at the OPD should be withdrawn as directed by the mother Association, he said.
Mr Danquah said issues of interns’ allowance needed to be addressed and probed into by the Ministry of Health and Ministry of Finance.
He said government should place interns on the Single Spine Salary Structure just like the House Officers were on.
Source: GNA