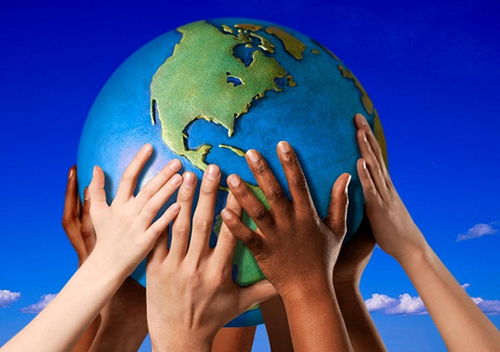 Global population will reach 9.9 billion by 2050, up 2.3 billion or 29 per cent from an estimated 7.6 billion people currently, according to projections by Population Reference Bureau (PRB) included in the 2018 World Population Data Sheet.

The digital and print editions are widely used and cited by educators, policymakers, journalists, programme implementers, and others who value the Data Sheet as a trusted reference and source of timely demographic analysis, according to the data released to the Ghana News Agency.

This year’s edition provides the latest data on 26 key population, health, and environment indicators for the world, the world’s regions, and more than 200 countries and territories. Among the population projections included in the 2018 Data Sheet:

According to the Bureau, the population of 26 countries, including Ghana, nearly all in Africa, will at least double. The population of Niger, in West Africa is expected to nearly triple.

A total of 38 countries will have smaller populations in 2050 than in 2018. China will register the largest numerical population decrease about 50 million followed by Japan at 25 million and Russia at 9.4 million. Romania will see the largest percentage decline in population (23 per cent).

China’s population will decrease by about 50 million from its current size to 1.34 billion. India will supplant China as the world’s most populous country with 1.68 billion people.

Indonesia will record a population of 320 million.

For the 2018 ‘Changing Age Structures’ Data Sheet, PRB demographers analysed the changing age structures around the world, which can have important implications for countries’ economic and social trajectories, as well as their resource allocation and policy decisions.

As part of the analyses for this Data Sheet, PRB demographers grouped countries into five age dependency categories to better illustrate their demographic challenges and opportunities.

Many countries in the world are experiencing and will continue to experience population aging, with steady increases in the number of older adults, both in absolute terms and as a percentage of the total population.

This trend poses challenges for countries in balancing the pension, health, and other benefits that older adults typically receive with investments in the well-being of younger generations.