August 29, 2018 Africa/International Comments Off on Beijing ready for China-Africa forum 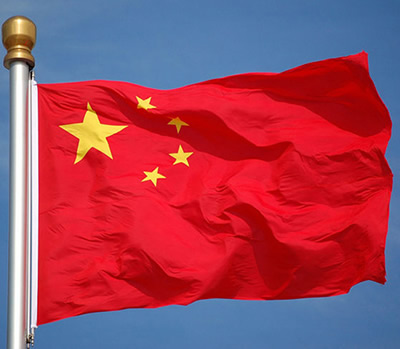 Preparations have reached fever pitch in Beijing ahead of the September China-Africa forum.

The Chinese capital is awash with banners and billboards on the summit expected to attract African presidents, government officials and business executives.

The forum is the talk of town with regular discussions on television stations, online portals and social media.

Infrastructural development, industrialization and agriculture are likely to top discussions at the summit to be opened by the Chinese President Xi Jinping on September 3, 2018.

The two-day Forum on China-Africa Cooperation (FOCAC) is being held under the theme: “China and Africa: Toward an even stronger community with a shared future through win-win cooperation”.

Information gathered by the Ghana News Agency  indicate that there would be 14 sub sessions with discussions on poverty reduction, Beijing declaration and how to deepen people to people exchanges towards rapid socioeconomic development through a win-win partnership.

Discussions on China’s “Belt and Road Initiative”-BRI, is expected to be key,  in connecting Africa, Asia and America to improve trade and growth.

China believes the BRI will help decode Africa’s economy towards the implementation of AU’s Agenda 2063 and UN’s 2030 Agenda for Sustainable Development.

FOCAC, which is in its 18th year, is said to be the largest “home-field” diplomatic activity attended by the most number of foreign leaders following the 2006 Beijing Summit and the 2015 Johannesburg Summit.