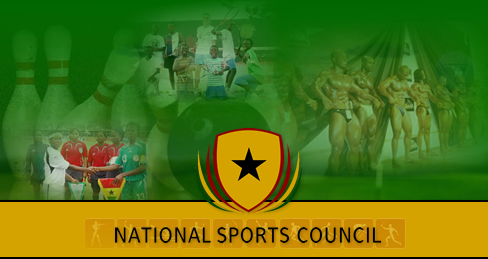 The National Sports Authority (NSA) in collaboration with the National Planning Committee of the Ghana National Games (GNG), has postponed the impending sports festival, scheduled for Cape Coast from 11th-18th August, 2018.

The NAS says postponment is necessary to further strengthen preparations towards the All African Games to be held in Morocco”.

In a release copied to GNA Sports and signed by Professor Henry Augustine Pufaa, Chairman, 2018 GNG planning Committee, it said,  the change of plans was to give enough time for athletes to prepare adequately for the event.

“The GNG, otherwise known as National Sports Festival in collaboration with the NSA wishes to announce to the general public, sporting fraternity and preparing teams, the postponement of the games and a new date to be announced in due course,” the statement added

33 players invited to camp ahead of Africa Women Championship