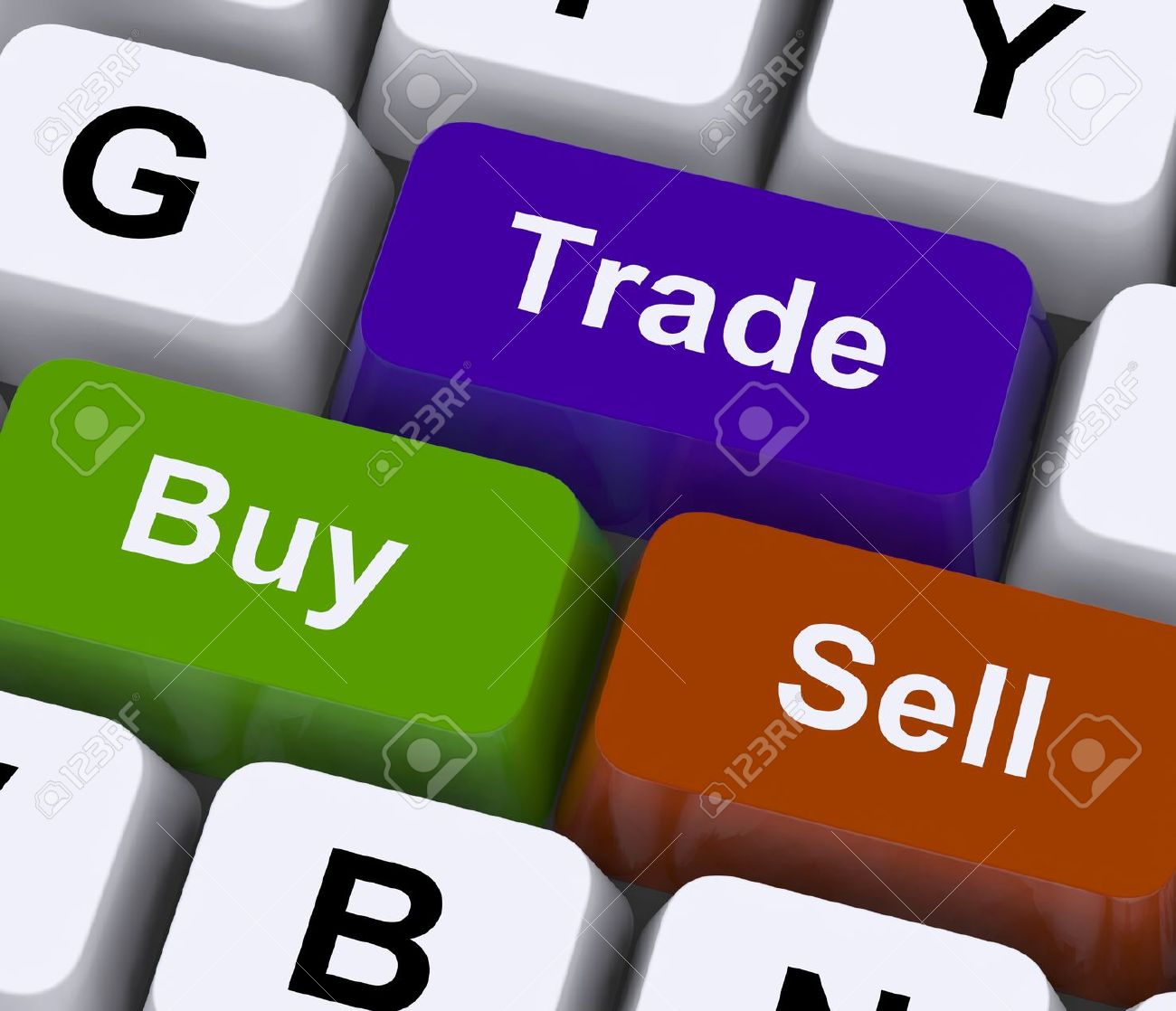 The Ghana National Chamber of Commerce and Industry (GNCCI) on Wednesday commended government for the gains made in its management of the Ghanaian economy in the past year.

As per the available data for 2016 and 2017, there has been an improvement in the macroeconomic environment, specifically, the fiscal deficit reduced from 9.3 per cent at the end of 2016 to 5.9 per cent; Mr Mark Badu-Aboagye, GNCCI Chief Executive Officer said in a statement to the Ghana News Agency in Accra.

The GNCCI statement was based on industry analysis of the 2018 Mid-Year Fiscal Policy Review of the 2018 Budget Statement and Economic Policy presented to Parliament, last month.

Similarly, there have been reductions in electricity tariffs varying between 17.5 per cent and 30 per cent for various customer classes.

The GNCCI acknowledged however that despite the macroeconomic gains, lending rates remain high and have proven excessively sticky.

“The high lending rate is a major concern for the business community particularly those in domestic production.”

It is the expectation of the Chamber that the introduction of the Ghana Reference Rate in April 2018 will help in bringing down lending rates.

The statement explained that a reduction in the Bank of Ghana prime rate will automatically bring down interest rates of the commercial banks and address the many constraints the commercial banking sector faces, which includes high non-performing loans (NPLs), some of which emanate from government’s inability to pay its contractors.

“These and many other issues must be addressed as part of measures to bring down interest rates,” the statement said.