Black Satellites in for a big game – Head Coach 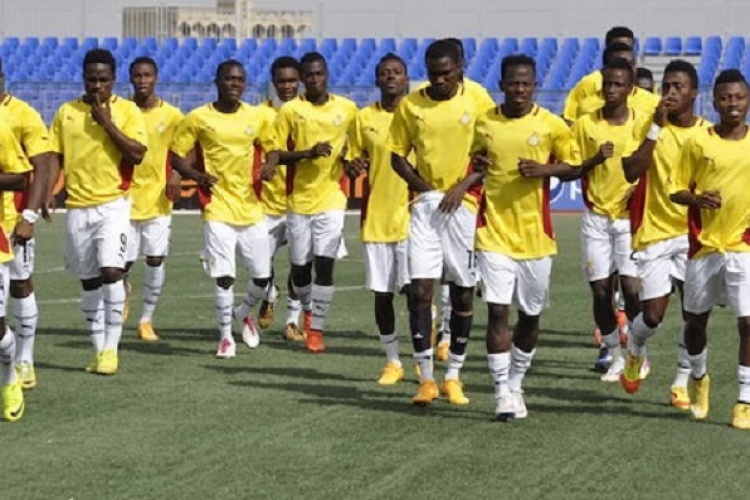 Jimmy Cobblah, head coach for the National U-20 male team, the Black Satellites, has said his team is in for a big game against Benin, in the final qualifier for the Africa Youth Championship (AYC), slated for Niger in 2019.

According to coach Cobblah, the game scheduled at the Cape Coast stadium on Saturday 4th August, 2018, would not come easy, but they are poised for the job.

He said his boys were working extra hard to overcome a side that had exhibited quality football in the qualifiers.

Cobblah in an interview with the GNA Sports, said he went to Togo to spy on his opponent’s game and he was convinced Ghana would be in for a tough battle.

“I went to Togo to watch Benin and I must confess they are really good.

I asked my people in Togo to monitor them and when I got information on their style of play, I went to check myself later.”

“They have a quality team and play very aggressive football, but the onus lies on us to beat them and qualify for the AYC”.

Cobblah, said his boys were a bit rusty after resuming camp, but the technical team have worked hard to get the best out of them for the big game.

“Yes my team looked a bit rusty when we resumed camp, but we have polished them and they are ready now.

We have a game plan which we must execute. We would play our game and would not allow them to dictate the game plan for us.”

“We would attack them but would also be very cautious of our back lines, we shouldn’t concede a goal here, though it wouldn’t matter how many goal we would score in Cape Coast,” he added.

Government committed to change the face of agriculture – Minister