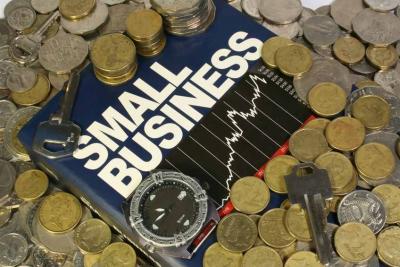 The Association of Small Scale Industries (ASSI) has urged government to create an enabling environment for small businesses to thrive and create more jobs.

Alhaji Saeed Moomen, President of ASSI, says the private sector is willing to help government create jobs and implement its policies such as one district-one factory (1D1F) but without an enabling environment, their efforts will not yield the needed results.

Alhaji Moomen observed that even though government announced the scraping of some taxes among other initiatives, members of ASSI were yet to see any positive change in their environment.

Speaking at the inauguration of the Tema Metropolitan Branch of the Association, he stated that “we are yet to any change, things are rather shooting up”.

He added that issues such as unnecessary time wasting and bureaucracy when registering and renewing their business entities, demand of collateral for bank loans negatively affected the growth of small and medium scale enterprises in Ghana.

The ASSI President said members of the Association were ready to partner government on the delivery of the 1D1F policy as he commended the Ministry of Trade and Industry for the assurance given them on including them in the project.

Alhaji Moomen however stressed that “we don’t want promises, promises, but we want to see the actuals”.

He also appealed to district assemblies to allocate an office spaces for the Association as that would make revenue collection from members easy.

Mrs Nicholina Dodoo, Tema Metropolitan Chairperson, encouraged business owners in the Metropolis to join the Association to reap its benefits which she said included bank loans and technical and managerial workshops.

Mrs Dodoo asked small and medium scale workers to re-brand themselves to attract more clients which would eventually lead to the expansion of their establishments.

Mr Felix Mensah Nii Anang-La, Tema Metropolitan Chief Executive, on his part, said small and medium scale entrepreneurs played a major role in the local economy therefore the willingness of the Assembly to support them in whatever ways it could.

Mr Anang-La advised them to take advantage of technology and emerging markets to innovate and gain from the 1D1F in the Tema area.

He also urged them to treat their clients with respect while relating cordially with their employees.