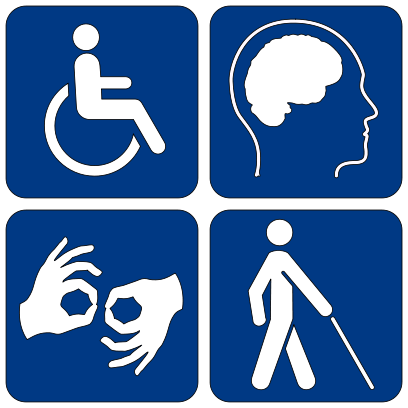 Wa East Department of Social Welfare Officer Mathew Dassah who was accused of “extorting” money from Persons with Disabilities (PWDs) has refunded GH¢ 4,300.00 to six victims out of 40 beneficiaries of the PWD fund.

The refund was occasioned after the Upper West (UW) Regional Minister Alhaji Sulemana Alhassan ordered Mathew’s arrest following Ghana News Agency reports in May 2018 about the alleged illegal activities involving the officer and another.

The Officer was reported to have colluded with a representative of the PWDs, Edward K. Asiedu, on the Disability Fund Disbursement Committee to extort the cash ranging from GH¢200.00 to GH¢1,000.00.

They were said to have used threats to force the victims to give back part of their money paid to them from the three per cent share of the District Assemblies Common Fund for PWDs.

Mr Ibrahim Saani, the UW Regional President of Ghana Federation Disability People Organisations, told the GNA in an interview that: “Now we have been able to get the money from the social welfare man who is Matthew Dassah,  an amount of GH¢ 4,300.00 that is for six people that he has collected these monies from”.

He said it was through the Regional Minister who ordered Mathew’s arrest on 14th June that led to the payment.

He explained that Mathew had refused to give out the money until he Saani withdrew the case from Commission on Human Rights Administrative Justice (CHRAJ).

He said: “When the regional minister got the message, he quickly said I should come to his office and when I came, he was also having a meeting all the district chief executives”.

“It was passed 1700 hours, when they finished with the meeting, he came and as soon as I briefed him, he quickly called the DCE and then he asked them to call the officer and his regional director to confirm”.

It was there Alhaji Alhassan heard and ordered his arrest which culminated in the payment of the money.

The money was given to the Regional Director of Department of Social Welfare who presented it to the affected persons.

Mr Saani said: “We also prepared a document, there is a portion to write your name, your contact number, the community that you are coming from, the amount and signature to indicate that you have taken back the money”.

“So this is how the whole thing ended, but in short we are still making a follow-up to the District because we were told they were 40 people that benefited, we still know that the others that we haven’t heard from them for it is possible that he might have taken monies from them.”

Meanwhile the case is still pending with the UW office of CHRAJ for investigation.