VALD commends FDA for closing down shisha shops in Accra 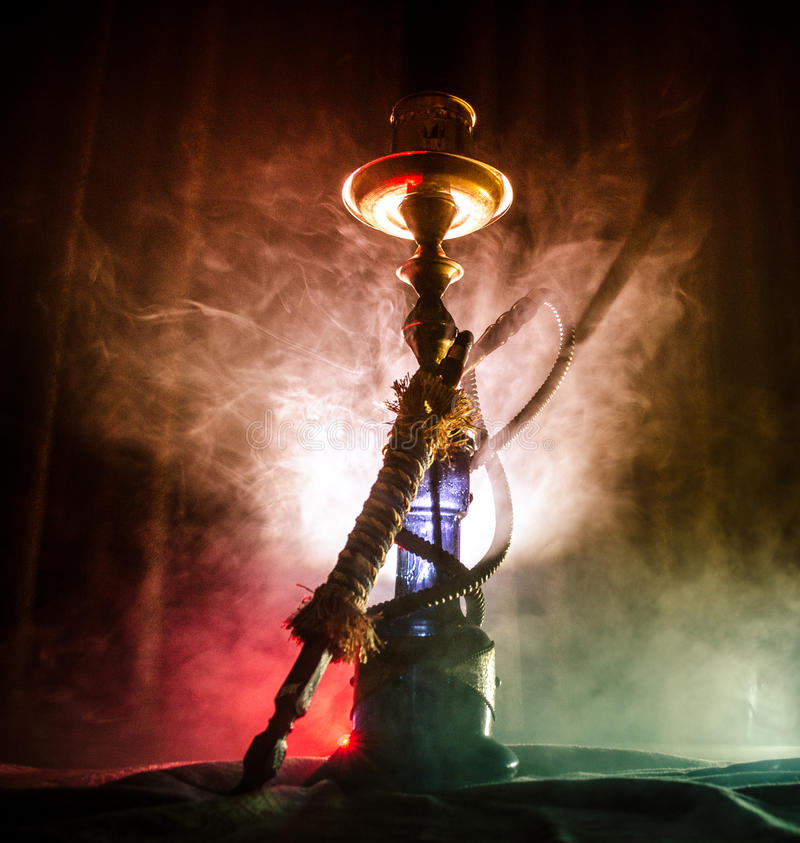 The Vision for Alternative Development (VALD), a Non-Governmental Organisation on tobacco control and other health issues has commended the Food and Drugs Authority (FDA) for its swift action to close down some shisha shops in Accra.

The commendation was made in a statement issued by Mr Labram Musah, the Programmes Director for VALD and the National Coordinator, Ghana NCD Alliance and copied to the Ghana News Agency.

The statement said the tobacco control laws clearly stated that all tobacco products must have health warnings approved by the FDA, yet many hotels and restaurants had shisha lounges/joints opened to the public every day without the approved health warnings.

It said: “We are of the opinion that there are deliberate attempts to promote shisha smoking among the youth contrary to what the law says. The influx of shisha in the country is having damaging health consequences of the Ghanaian youth who are the target of the industry.

“We all know that smoking is banned in all public places in Ghana except in Designated Smoking Areas (DSAs) yet shisha is found and smoked in many communities openly, posing serious health problems especially to second hand smokers including children and pregnant women.”

The VALD expressed the hope that the FDA would step up its surveillance work and visit all the shisha joints, bars, restaurants, hotels, among others and confiscate all unregistered products.

The statement said, shisha, also referred to as water-pipe, is a tobacco smoking device, which employed an indirect heat source (such as lit charcoal) to slowly burn tobacco leaves while users drew smoke down through a water chamber into their mouths through hoses.

It said contrary to the “misconception” that shisha was not as harmful as cigarette, the British Heart Foundation said an hour-long shisha session could be the equivalent of smoking more than 100 cigarettes in one session.

“Apart from the known diseases such as the heart disease, cancer, respiratory disease and problems during pregnancy, smokers are at a high risk of infectious diseases such as; tuberculosis, hepatitis, among others, and the World Health Organisation (WHO), in a recent advisory note to regulators, revealed that smoking shisha posed grave health risks.

The VALD believed that most of the shisha/water-pipe tobacco products imported into Ghana were illegal and that all tobacco products must be registered with the FDA before they were allowed entry into the country.

“Our source indicates that they are coming from neighbouring countries through unapproved routes. Some of the products have no country of origin and no one knows the actual constituents of these products being excessively used by the youth and some celebrities,” the statement said.

It urged the FDA to remain resolute and enforce the laws that sought to protect the present and future generations from the devastating effects of tobacco use and tobacco smoke, adding that there was enough bases to ban shisha in Ghana because it had no known benefits but a destruction to mankind and a rise in non-communicable diseases which was already a burden on the nation.

“Others such as; Kenya, Tanzania, Rwanda have all banned shisha so can we,” the statement said.