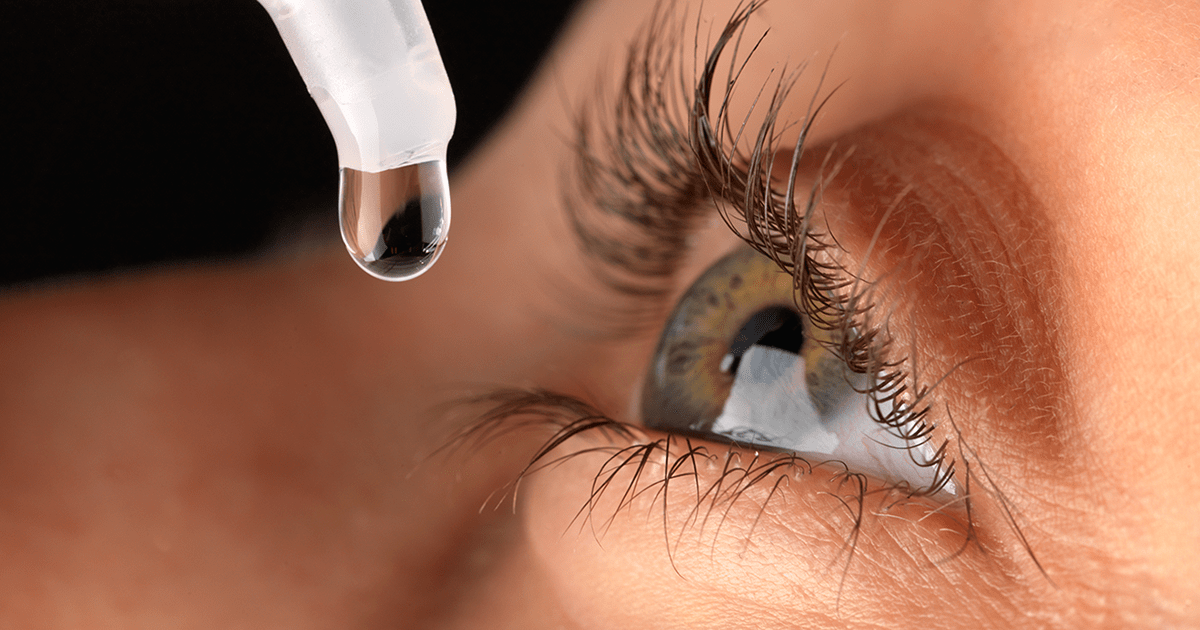 Scientists at the University of Birmingham are one step closer to developing an eye drop that could revolutionise treatment for age-related macular degeneration (AMD).

AMD is the leading cause of blindness in the developed world. Its prevalence is increasing dramatically as the population ages and it is estimated that, by 2020, there will be about 200 million people worldwide with the condition.

In its release copied to the Ghana News Agency, it said in the UK alone, there are over 500,000 people with late stage AMD.

It said AMD is currently treated by injections of sight-saving drugs into the eye which must be administered by medical professionals.

Scientists led by biochemist Dr Felicity de Cogan, from the University of Birmingham’s Institute of Microbiology and Infection, have invented a method of delivering these otherwise-injected drug as eye drops.

Now the Birmingham scientists have taken their research one step further by investigating the effect of the eye drops in the larger eyes of rabbits and pigs, which are more similar to human eyes.

This latest study, also published in IOVS, demonstrates that the eye drops can deliver a therapeutically effective amount of the drugs to the retina of the larger mammalian eye.

The technology behind the eye drops is a cell-penetrating peptide that can deliver the drug to the retina (the back of the eye).

The scientists’ pending patents for the eye drops are now owned by US-based company, Macregen Inc, and a team of Birmingham researchers is working with the company to develop a novel range of therapies for AMD and other eye diseases.

The combined team is now expediting proof of concept studies to confirm the validity of the therapeutic approach.

Clinical trials will be imminent once these studies are completed, and could start as early as spring 2019.

Dr de Cogan said: “For several years, our team has focused on the challenge of delivering drugs to the back of the eye.

“From the outset, we realised that delivering drugs through eye drops would mean that patients can administer their treatment themselves, and this would be less costly, save time for patients and healthcare providers, and reduce the potential complications that can arise from injections.

“Now we have shown that the eye drops work in the larger mammalian eye, and we welcome the commercial investment and expertise from Macregen so we can deliver a structured research and development programme that should bring concrete benefits to people with AMD and eye diseases.”

Professor Robert Scott, Consultant Ophthalmologist and Honorary Professor of Ophthalmology at University of Birmingham, said: “Cell-penetrating peptides will drive the next generation of treatment for people with AMD.

“They will be transformative for patients who currently have to organise their lives around monthly clinic visits for uncomfortable intraocular injections, who will in the future have the convenience of self-administering their medical treatment.”

“We will also pursue the necessary and required regulatory programmes to make these eye drops available to patients.”