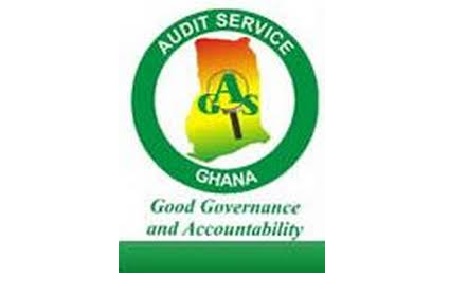 He said they must fully cooperate with the audit service personnel by providing all documents and information required for the exercise to minimise the recurrence of unearned salaries.

That, he observed, was key to making judicious use of government’s limited revenue to support the rapid socio-economic transformation of the country.

Mr Winful was speaking in an interview with the Ghana News Agency on the sidelines of the on-going government payroll audit in the Central Regional Capital, Cape Coast.

The first large-scale and inter-agency approach to clean the payroll according to him, was expected to eliminate ghost names from the public sector payroll upon completion.

He explained that the ten-day exercise, funded by the World Bank sought to verify more than 51,000 employees in the Region.

He warned that employees, who did not participate in the exercise and also fail to give tangible reasons would have their salaries stopped by the Auditor General and dealt with by the law.

Mr Winful noted that the Audit Service was undertaking the exercise in collaboration with the Office of the Special Prosecutor for investigations and prosecutions of persons found to have fraudulently used the payroll to earn income from the state.

He assured that all vulnerable groups, nursing mothers and health professionals would be given preferential treatment due to their circumstances.

He rallied the support of the media towards the exercise, saying that, the exercise was distinct from the periodic payroll audits that were carried out in previous years.

The Deputy Auditor General described the exercise as largely successful and progressing smoothly without any hindrances, as people trooped in their numbers to get verified.

Mr Isaac Mensah, a Teacher at the Academy of Christ the King, who was verified, described the processes as “smooth and easy.”

He lauded the move by the Auditor-General to ensure that all irregularities were erased from the Government payroll as apt and prudent to secure state resources.

Madam Faustina Forwaah Forson, a Nurse with the Ghana Health Service praised the initiative but called for an extension of the registration period to 14 working days.