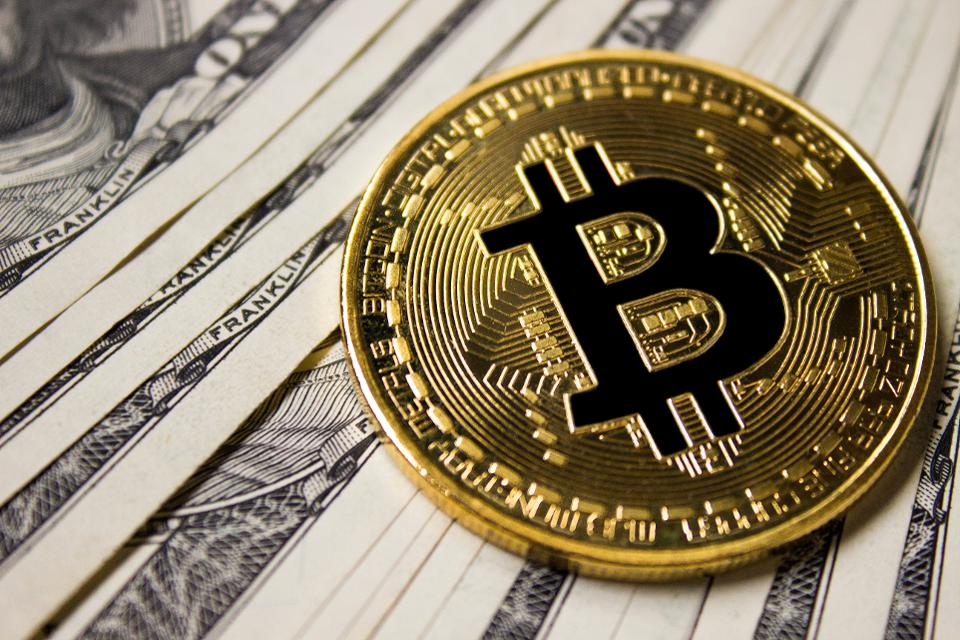 The Rising spate in the theft of cryptocurrencies is driving the surge of a new, high-tech era of virtual money laundering, a headache to governments globally, according to a report.

In the first half of 2018, more than US$760 million in cryptocurrency was stolen from exchanges – a threefold increase from all of 2017, according to a report from CipherTrace, a California-based blockchain security firm, copied to the Ghana News Agency.

It said in the past two years alone, criminals have made off with some $1.21 billion in virtual cash, the firm’s quarterly report on the subject said.

There are currently close to 2,000 different crypto coins, all of which provide a desirable amount of anonymity for criminals wishing to hide their true identities, such as terrorists, extortionists, identity thieves, drug and weapons dealers, and human traffickers.

It observed that crypto transactions do not require people to use their real names and do not move through financial intermediaries like banks or PayPal. Instead, users buying and selling coins are typically represented by unidentifiable addresses.

Services that wash illicitly acquired crypto coins are widely available, the CipherTrace report said. Some are even advertised through Google AdWords.

It noted money laundering in the era of cryptocurrency is more convenient, albeit more complicated, than traditional laundering schemes.

Rather than purchasing expensive items or establishing a sham business, the first step of the virtual cleansing process is called “layering,” according to CipherTrace.

This involves moving money around the cryptocurrency system until the web of transactions is sufficiently difficult for investigators to trace.

It said once the money’s history is appropriately murky, the funds can be integrated into the mainstream financial system with little risk.

Cryptocurrency gambling sites, of which there are some 200 available, are also frequently used as money laundering tools, the report said.

These sites have little to no “Know Your Customer” regulation, making it difficult for law enforcement to investigate the trail of money moving in and out of these services.

Governments around the world are increasingly grappling with how to regulate the quickly emerging and constantly evolving crypto markets.

The Office of Foreign Assets Control is going to add certain cryptocurrency addresses to its list of entities with which US companies are not permitted to do business, according to the report, and The Financial Crimes Enforcement Network (FinCEN) is making anti-money laundering laws (AML) in virtual markets a global priority.

Mr Jamal El-Hindi, the head of FinCEN, said “We will hold accountable foreign-located money transmitters, including virtual currency exchangers that do business in the United States when they wilfully violate US AML laws.”

“This action should be a strong deterrent to anyone who thinks that they can facilitate ransomware, dark net drug sales, or conduct other illicit activity using encrypted virtual currency,” he said.