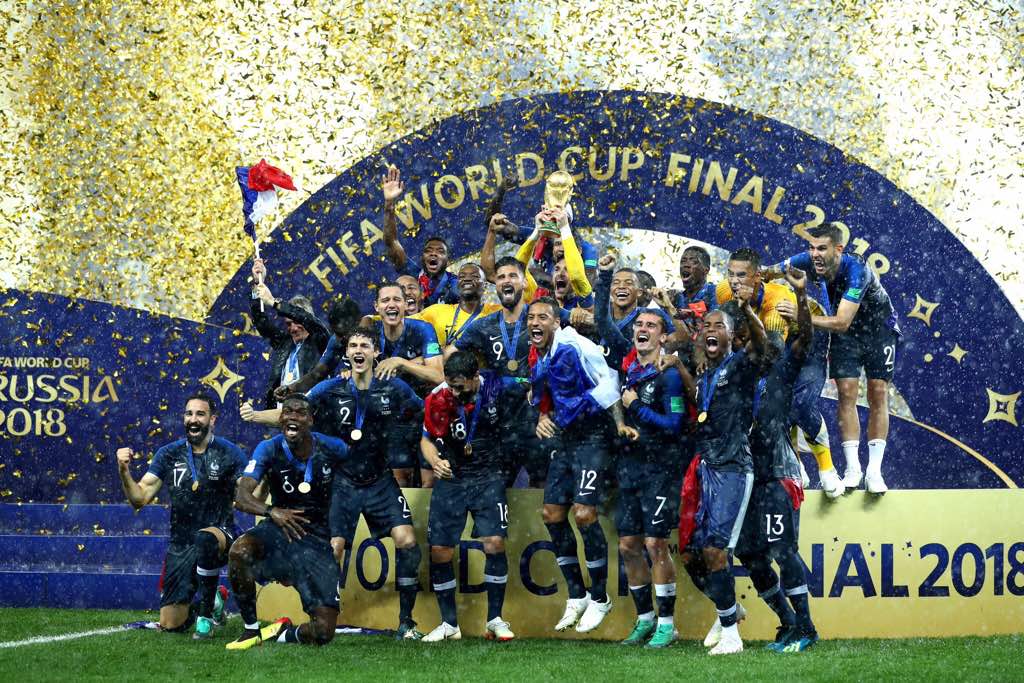 France defeated Croatia 4-2 in the finals of the 2018 Federation of International Football Association (FIFA) World Cup on Sunday in Russia.

France scores first in the 18th minute after a corner kick resulted in an own goal from Mario Mandzukic.

Ivan Perisic leveled up for Croatia in the 28th minute, but the French were awarded a controversial penalty in the 38th minute to increase the tally.

This was converted by Antoine Griezeman to end the first half.

France returned in the second half to increase the tally to four from a long drive from Paul Pogba in the 59th minute, whilst Kylian Mbape made it four in the 65th minute.

Croatia was gifted a goal in the 69th minute after an error from goalkeeper Lorris.

My first day of internship at Ghana Business News