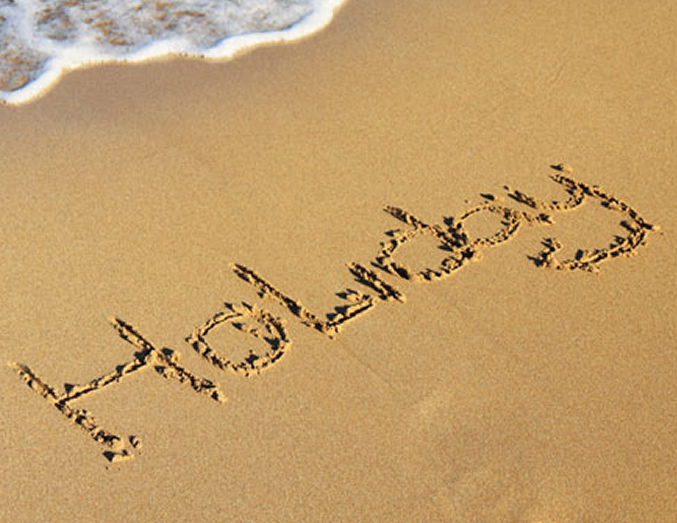 Government has declared Friday, June 15 as a statutory public holiday.

A statement signed by Mr Ambrose Dery, the Minister for Interior, and copied to the Ghana News Agency, said the day marks the Eid-ul-Fitr festival celebrated by the Islamic Community after fasting for twenty-nine (29) or thirty (30) days in the month of Ramadan.

The statement asked all and sundry to observe the day as such throughout the country.

The Islamic holy month of fasting is the first and only day in the month of Shawwal during which Muslims are not permitted to fast.

Eid-ul-Fitr, however, has a particular Salat (Islamic prayer) of two units generally offered in an open field or large hall which may be performed only in congregation (Jamm’at).

It also has an extra six takbir (raising hands to ears while saying ‘Allahu Akbar’ meaning ‘God is the greatest’).

Muslims believe, therefore, that they are commanded by Allah as mentioned in the Quran to continue their fast until the last day of Ramadan and pay the Zakat-al-Fitr (tithes or almsgiving) before offering as well as celebrating the Eid.

Stakeholders challenged to do more to end child labour