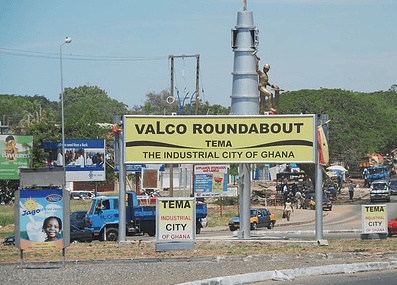 The Tema Metropolitan Assembly (TMA) has for the second time failed to elect a Presiding Member (PM) since the position became vacant as a result of the creation of a new municipality out of the TMA.

The election of the PM, which is the second in two weeks, has become difficult due to failure on the part of a candidate to get the required two thirds majority of the total votes cast.

In a plea to assembly members prior to the election, the Metropolitan Chief Executive (MCE) of Tema, Mr. Felix Mensah Nii Annan-La observed the negative effect of the inability to elect a PM on the work of the assembly.

He therefore called on members to end the stalemate in their voting pattern and allow a winner to emerge.

He asked assembly members not to sacrifice competence for mediocrity and choose a person who would add value to the work of the assembly.

Out of the 32 Assembly Members, 13 voted in favor of Joseph Koto, 12 voted for Doris Ayensu Nyarko with seven members voting for Eric Twumasi.

Voting was adjourned to a time to be determined by the leadership of the Assembly.