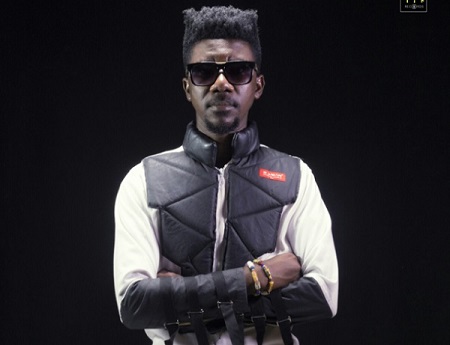 One of the pioneers of hip-life in Ghana, Nana Kwaku Okyere, also known as “Tic Tac” will host stakeholders in the music industry for networking today at the  Fire Fly Restaurant, Osu at 9:00pm.

The event which is organised by TNR Music & New Era Entertainment will be used to interact and reconnect with his fans to take a look at his works now and in the future.

The veteran hiplife artist who is looking to rejuvenate his glamorous music career has been in the media limelight of late after releasing his classic song entitled,”Pene Mame” which featured Kidi and certainly made the airwaves over the past few months.

The event hashtaged #TiC200FansConnekt would be the maiden edition of series of activations to be held at different venues across the country in the next coming months.

The illustrious son of the music industry has won various accolades in the industry spanning over more than two decades and continues to dazzle Ghanaian fans with his style.