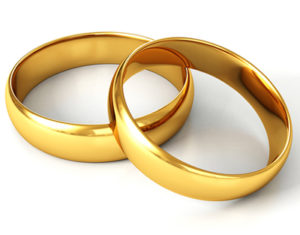 German police have staged a massive raid against suspected human traffickers in the capital Berlin who are believed to have arranged fake marriages for Vietnamese migrants.

“We have arrested the three main suspects and are searching several flats,” a spokesman for the police said on Tuesday.

Some 200 officers from the federal and state police forces were involved in the raids from 6 am (0400 GMT), described by the police on Twitter as a “strike against human traffickers.”

Some 20 flats were searched in eastern districts of Berlin and in the commuter towns of Ahrensfelde and Panketal in Brandenburg on the north-eastern outskirts of the city.

The members of the German-Vietnamese gang – which had 10 members at its core – are accused of arranging fake marriages between Vietnamese and German citizens. The marriages were carried out in Denmark, after which the couple parted ways on return to Germany, the police spokesman said.

The Danish marriage, and with it the right to live in neighbouring EU member Germany, is believed to have cost the Vietnamese partner a five-figure sum.

The three main suspects are two Vietnamese men aged 35 and 57 and a 26-year-old German woman.