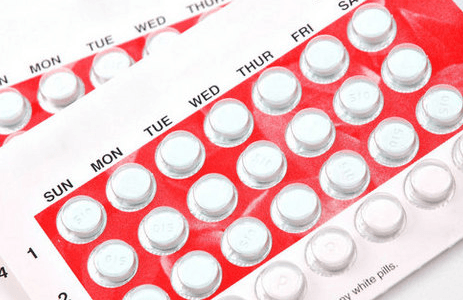 The preliminary results of the 2017 Ghana Maternal Health Survey (GMHS) shows an increase in the usage of contraceptives, contributing to a reduced fertility rate from 4.2 per cent in 2014 to 3.9 per cent in 2017.

Presenting the preliminary report on Wednesday, Mr Peter Peprah, the Head of Field Operations at the Ghana Statistical Service (GSS) and the Project Coordinator for the GMHS 2017, said reduction in the fertility rate was greatly due to the increase in contraceptive usage.

He said the GMHS 2017 report showed that 31 per cent of married women aged 15-49 used any method of contraception and 38 per cent for sexually active unmarried women.

Mr Peprah said available data revealed much better patronage of contraceptives in previous years compared to June 15 to October 12, 2017 when the survey was conducted by the GSS.

He said these figures were good news for Ghana’s economy as it meant that dependency ratios would decrease and the economy would gain some grounds.

The preliminary survey also revealed improvements in maternal health as 98 per cent of women received antenatal care from a skilled provider with 89 percent having had more than four antenatal care visits.

He said the results showed that health facility deliveries varied by region, from 59 per cent in Northern Region to 92 per cent in Greater Accra.

He said there was a decline in child mortality of all forms in 2017 as compared to that of 2014.

The 2017 GMHS collected data from nationally representative sample of more than 25,000 women aged 15-49, with financial support from government, the United States Agency for International Development (USAID), the European Union (EU) delegation to Ghana, and the United Nations Populations Fund (UNFPA).