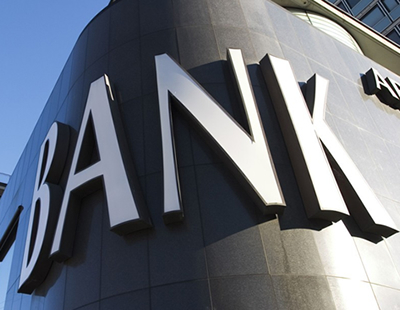 Africa’s banking market has been ranked the second-fastest growing in the world.

According to a new report by global management consulting firm, McKinsey, made available to the Ghana News Agency (GNA), it is also the number two in terms of profitability, as well as the most exciting.

Nearly 300 million Africans are banked today and the projection is that the figure could hit 450 million in five years.

The report looked at four segments of the African market – the advanced banking market, such as South Africa and Egypt, the fast-growing transition ones including Ghana, Kenya and Cote d’Ivoire, the sleeping giants like Algeria, Nigeria and Angola and the nascent markets of Democratic Republic of Congo and Ethiopia.

It indicated that Africa’s top quintile banks – the “winners” – were four times more profitable and growing more than twice faster compared with the bottom quintile banks.

These “winners” are defined by the following: “drawing the right map in terms of geographic footprint, focusing on the right segments, offering compelling opportunities, simpler banking, digitalization, and innovating on risk”.

The report noted that about two-thirds of Africans remained unbanked and said that presented massive opportunity for growth of financial services.

It concluded that close to a-half of Africa’s population would be using banking services in some form by year 2022.

“With great understanding of their market, especially the potential offered by the huge population, African banks are winning – using technology to improve financial inclusion.”

It added that foreign investors were also exploiting opportunities in the continent and “for most of them, Africa is too big to ignore”.